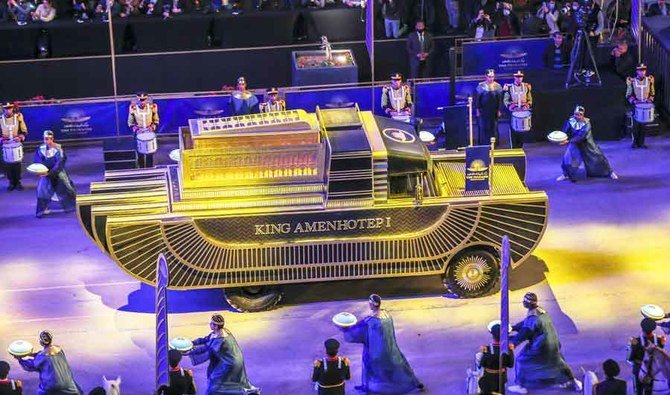 Egypt’s mummy parade became the cultural event of the year, the Ministry of Antiquities said. The world-known mummies were being transported to the new place.

The artefacts in climate-controlled cases loaded onto trucks decorated with wings and pharaonic design for the hour-long journey from their previous home in the older Egyptian Museum. The eccentric parade on Saturday celebrating the transport of 22 of its prized royal mummies.

The mummies were transported from central Cairo to their new resting place in a massive new museum further south in the capital city. 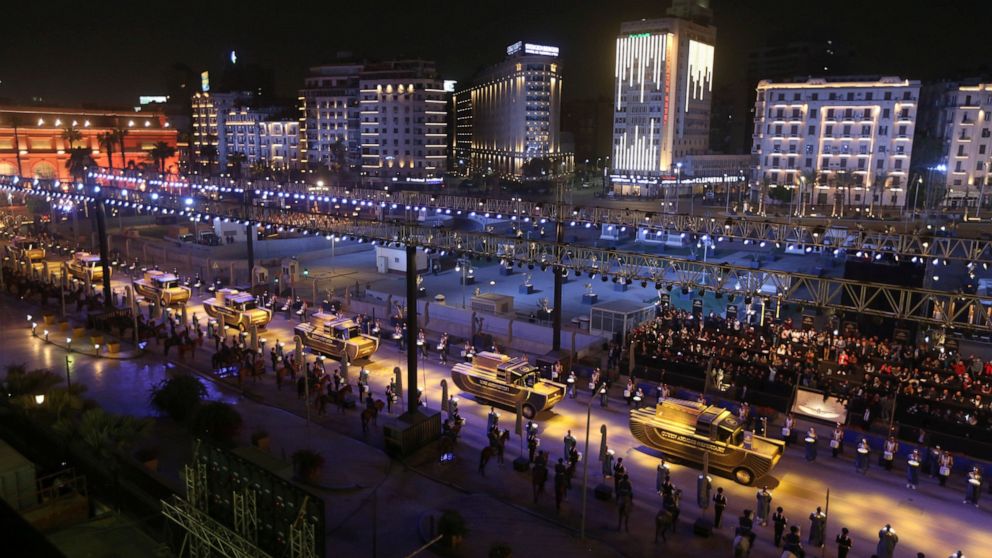 Mummies include Ramses II the Great, one of the most famous and effective pharaohs. In fact, that Egyptian king is a frequent traveller. In 1976, he went to Paris for restoration. The mummy of the only woman Pharaoh, Queen Hatshepsut, also was transported to the new place on Saturday.

In general, 22 precious national artefacts — 18 pharaohs and four other royals — were originally buried around 3,000-years-ago in secret tombs in the Valley of Kings and the nearby Deir el-Bahri site. After excavation and restoration, the mummies were taken to Cairo by boats that sailed the Nile river.