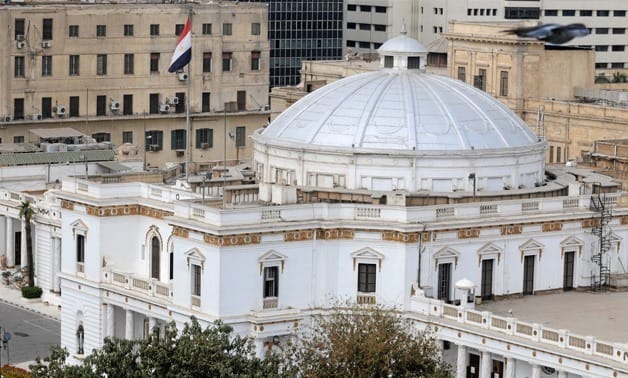 Egypt’s government has approved an extension of the state of emergency for more three months as of January 15, Guardian reported. Previously, the state was imposed on October 18th, and the extension decree was published in Egypt’s state-run newspaper in its Sunday edition.

The Egyptian prime minister Mostafa Madbouly explained that the extension is necessary due to security challenges facing the country and the importance of counter-terrorism, especially after the recent bomb explosion near the newly-built Coptic Church.

According to the official newspaper, an Article 2 of the decree is indicating that military and police authorities will take all the measures necessary to stand up to the threat of terrorism and its sources of funding, preserve security across the country, safeguard public and private property, and protect the lives of citizens.

Surveillance cameras in Egypt should help to keep the situation under control, said parliament

PM vowed that the government will resort to taking exceptional measures only in a way that maintain public freedoms and the necessities of national security. The parliament also asked Egyptian shops and markets to install CCTV cameras, in accordance with a number of safety and security requirements.

In the most recent attack on a church in Nasr city, surveillance cameras captured the face of the suspect who planted an improvised explosive device, which killed an officer from the explosives unit, just a day before Coptic Christmas celebrations.

During the discussion of the article, members of the parliament called for restricting surveillance cameras in order to respect personal freedoms, and for “cameras to be placed in visible places” to prevent their misuse.

Parliament speaker Ali Abdel Aal said during the plenary session that shop owners must alert customers that the place is under surveillance so as to protect personal freedoms.