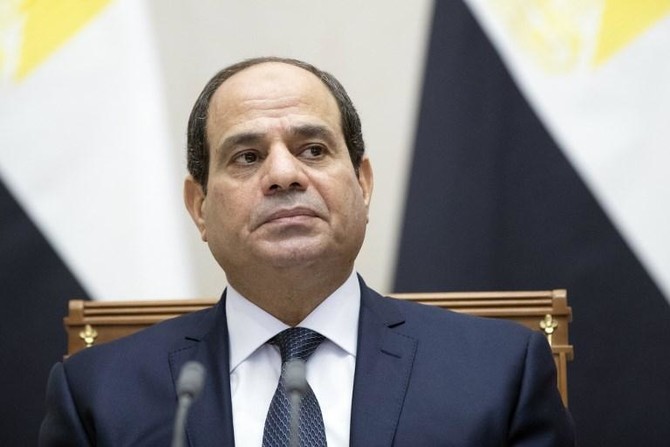 Egypt’s President Abdel-Fattah el-Sissi under fire, the former contractor insists he is corrupted. On Saturday, the national leader had to deny all and every allegation of embezzlement and misuse of public funds in building new presidential palaces.

El-Sissi said on Saturday that building the presidential palaces and residences is one of his duties.

“I’ve built presidential palaces and I will continue to do so. I am building a new country. … All of this is not mine. It’s Egypt’s,” El-Sissi said and angrily added that all allegations in misusing public funds are “sheer lies and defamation.”

The recent corruption allegations were made by Mohammed Ali, a businessman-in-exile, the local media reported. His viral video posted on social media caused a stir and drew public attention to the construction works made under el-Sissi’s aegis.

According to the businessman-in-exile, general-turned-president used to misuse of state treasury funds in the building of luxurious hotels, presidential palaces and a tomb for his mother, who passed away in 2014.

President responded to the allegation, saying that his government has been building some of the biggest art and culture projects in the world in the country’s $45 billion new administrative capital — el-Sissi’s brainchild located in the desert east of the capital of Cairo.

Mr Ali claimed he left Egypt while el-Sissi owes him 220 million Egyptian pounds (about $13 million), for services he provided. He did not provide evidence to support his claims.

El-Sissi portrayed Ali’s videos as an attempt to weaken Egypt and undermine the public’s trust and confidence in the military and its leader.

“The military is a patriotic, honest and firm military. Its firmness stems from its honor,” he said angrily.

While it’s nearly impossible to verify Ali’s claims without an independent investigation, his company’s official website says the firm is involved in joint projects worth millions of dollars with the Egyptian army.

Ali’s video went viral because the launch of costly projects with little debate, at a time when Egyptians are struggling amid skyrocketing prices, is seen by critics as evidence of el-Sissi’s authoritarianism.