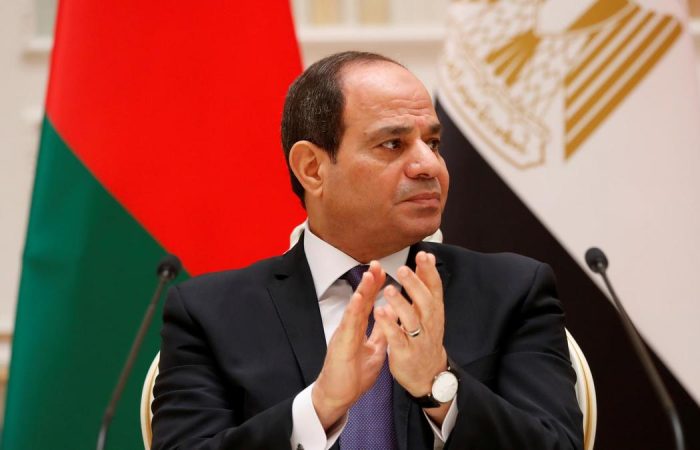 The deteriorating situation in Libya made the Egyptian army to show its readiness. On Thursday, a large-scale military exercise dubbed “Hasm 2020” in the western region near the border with Libya launched. As The Arab Weekly reports, Egypt armed forces have been tested in preparation for what could be an imminent intervention in neighbouring Libya.

Egypt used to give names to military operations and manoeuvres that have clear indications and implications for the tasks required. So, “Hasm 2020” was launched to demonstrate Egyptian strength to wipe out the military capabilities of Libyan terrorists.

This step reinforces expectations that the Egyptian army has decided on the military option in dealing with the Libyan crisis following Turkey’s moves. Ankara’s interventions and threats have created a situation that is difficult to accept in a neighbouring country which represents a vital strategic depth for Egyptian national security.

In fact, mercenaries specifically dispatched from Syria for the purpose of creating chaos in Libya pose an imminent threat to Egypt’s security. Over the years, the country has long suffered from the infiltration of such elements inside Egyptian lands.

To avoid further surprises on the border with war-torn Libya, Egypt has created its largest military base in the western region. Since 2017, Muhammad Naguib Base is maintaining safety in the region.

In addition, a naval base Jarjour is being prepared in the Mediterranean area adjacent to the Libyan border, and the pace of military manoeuvres has accelerated in anticipation of any surprises that may come from Libya.

This week, President Abdel Fattah el-Sisi met with officials of the Egyptian army’s signal corps and the Minister of Communications a few days ago, to confirm technical readiness in the western region.

The threat to Egypt’s western borders with Libya emanates from inside the Libyan depth, and that imposes on the Egyptian armed forces the imperative of carrying out large-scale exercises involving all of its branches in order to test the efficiency and capabilities of the combat units.

In his recent address at the UN Security Council, Egyptian Minister of Foreign Affairs stressed that the situation in Libya represents a serious threat to stability and security throughout the region. The top Egyptian diplomat pointed out that the contradictory visions for Libya’s future and aspirations of regional hegemony of certain foreign parties have complicated efforts to restore security and prosperity to Libya.

Meanwhile, Egypt is expected that the Turkish naval exercises will take place in international waters with the participation of 17 warplanes and eight naval vessels, to suggest Ankara’s ability to control the region from the air and sea.