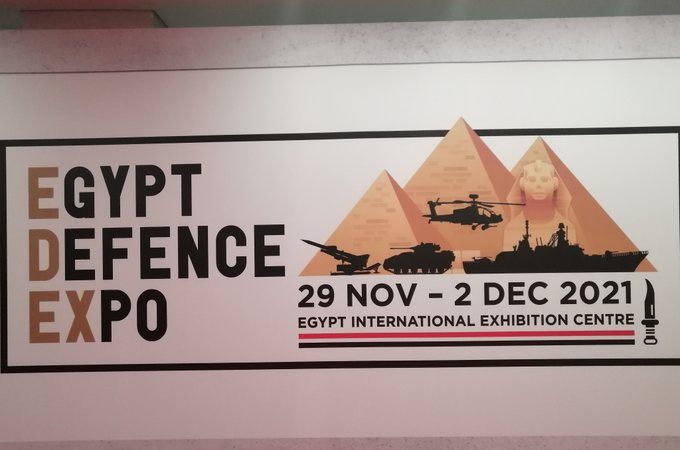 Egypt and South Korea have signed the historial deal on arms worth $1.7 billion. The North African nation to buy K9 howitzers from South Korea, according to the Defence Acquisition Programme Administration (DAPA) in Seoul.

Egypt became a major arms importer that has upgraded its military in recent years, according to its most recent deal. Under the document, South Korea will export its K9 self-propelled howitzers and support vehicles to Cairo. As media reports, about 200 K9 artillery systems planned to be sent to the Egyptian military, along with scores of support vehicles, such as the K10 ammunition resupply vehicles.

Under the inked agreement, most of the equipment is scheduled to be produced locally at Factory 200, a state-run defence manufacturing facility just outside the Egyptian capital. The very first shipment planned to be delivered by Hanwha Defence.

As a matter of fact, the long-awaited deal goes back to at least 2009, when Cairo expressed interest in updating its artillery systems. It was postponed due to the failed attempt to turn the country into a democratic state.

“The latest deal is the first export of the K9 Self-Propelled Howitzer to Africa following the artillery’s successful exports to European and Asia-Pacific nations,” DAPA confirmed on Tuesday.

The K9 accounts for nearly 50 per cent of the global self-propelled howitzer market. It is already in service with South Korea, Turkey, Poland, India, Finland, Norway and Estonia. Egypt is proud to have the largest K9 deal in scale, becoming the eighth country to operate the K9.

Egypt’s land forces currently use versions A2, A3 and A5 of the American-made M109 howitzer. Egypt and South Korea have long trade ties, the two nations have already reached almost $2 billion in 2020 in engineering and electrical goods, furniture, clothes, chemical products, fertilisers, and medical industries.

Meantime, Seoul has given medical supplies worth $500,000 to Egypt including PCR tests and medical masks. So far, South Korea has invested some $570 million into 181 projects in Egypt, including construction, information technology, tourism and agricultural sector.