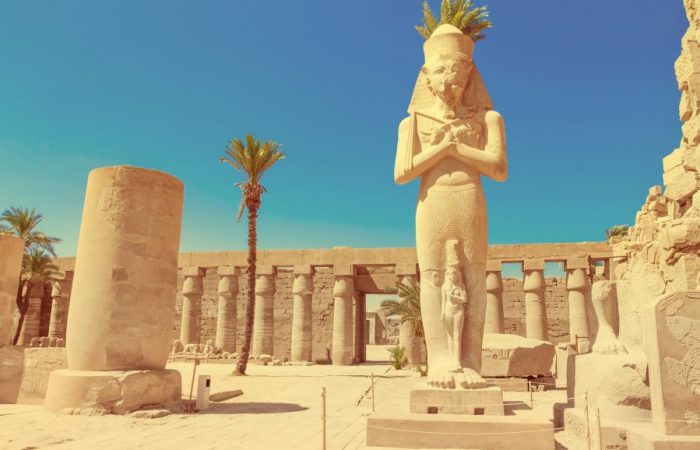 Egypt has ended the downgrading of the national tourism in 2019, Tourism Minister Rania Al-Mashat said Thursday in an interview with Bloomberg. This year, foreign visitor numbers have returned to their 2010 peak after years of upheaval.

Egypt’s Ministry of tourism celebrates the improving situation with the cultural touristic flow. For the North African country, tourism is a key source of foreign exchange, the sector makes up about 15% of its economy.

In 2011, tourism was badly shaken by the uprising and further battered by a series of attacks targeting tourists. As security has improved, tourists have returned. In October, the UK authorities decided to lift its advisory against commercial airlines flying to the Sinai’s major resort.

Earnings were over $12.5 billion in the 2018-19 fiscal year, “the highest tourism revenue in Egypt’s history” and validation of authorities’ new, stricter standards for accommodation and global promotion efforts,

Tourism Minister Rania Al-Mashat said that the country is also developing options beyond “cultural heritage or sun and sea”.

Minister added that by December 2019, Egypt will have reached the peak of 2010 in terms of tourist numbers. The opening of the much-touted “billion-dollar” Grand Egyptian Museum near the pyramids of Giza that’s slated for next year will also be a major draw, she said. Of course, no need to underestimate the huge potential of the Red Sea Mountain Trail, a 170-kilometer trekking route near the resort of Hurghada.