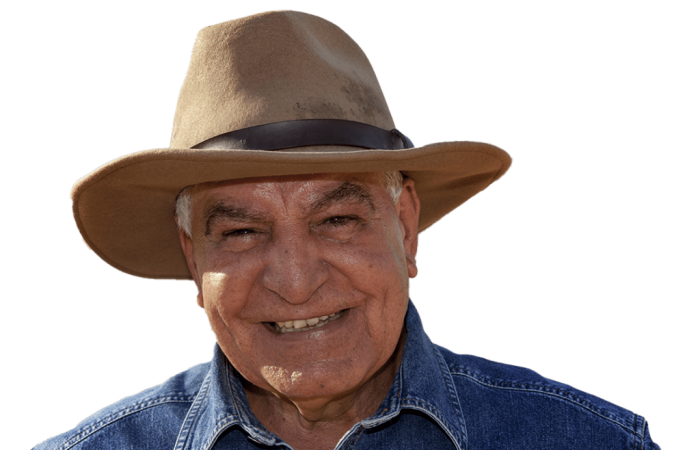 Egypt’s former Minister of State for Antiquities Affairs was appointed to the new role as UNWTO representative. Last weekend, at a ceremony held after the bright “Pharaohs’ Golden Parade”, the local ‘Indiana Jones’ becomes the first Egyptian appointed tourism ambassador for the UN body.

Hawass is charged with promoting international tourism on behalf of the UNWTO. Commenting on the news, Hawass said that appointment is a great honour for him and his country, Egypt.

“It came after the royal show of mummies that dazzled the whole world ended,” Hawass said on Sunday, according to Al-Monitor.

Hawass used to be an antiquities minister under late Egyptian President Hosni Mubarak in 2011 but during Arab Spring, the veteran Egyptologist was accused of corruption. The official branded by protesters as “the Mubarak of Antiquities” has denied all accusations.