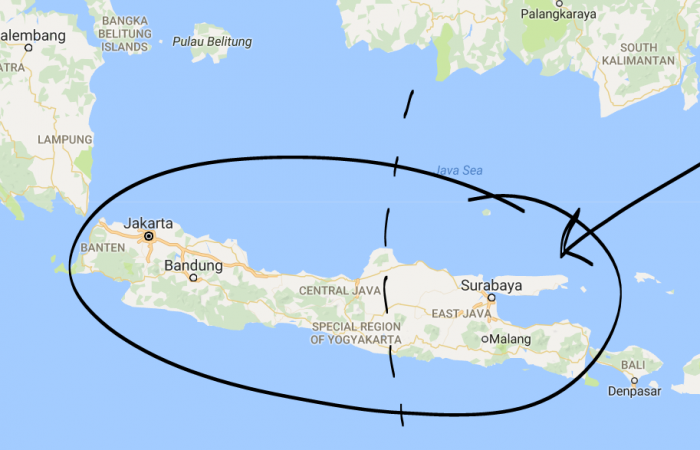 After Tropical Cyclone Seroja caused a severe downpour Sunday that killed at least 174 people, which is the second in a row natural disaster. Saturday’s quake caused falling rocks to kill a woman on a motorcycle and badly injured her husband in East Java.

In East Java, about 1,189 homes and 150 public facilities were damaged. Rescuers retrieved four bodies from the rubble in Lumajang’s Kali Uling village. Three people were also confirmed killed by the quake in the Malang district.