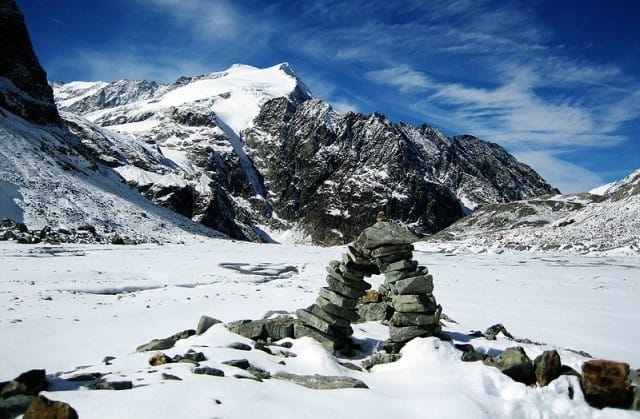 The group of skiers had set out from the Dix rest-stop and had intended to make it to Vignettes to sleep, trekking along a route called The Serpentine, but bad weather caused the tragedy. Eight skiers die in Swiss Alps after spending the night in a snowstorm, Pigne d’Arolla police reported on Tuesday.

The Swiss Alps became a place of terrible incident on Sunday, the snowstorm had caught the group of skiers by surprise. On Sunday, t group of 14 skiers in the Swiss Alps, forcing them to spend the night outdoors but bad weather in the Pigne d’Arolla area struck unexpectedly.

The rescue operation started on Monday after the signal of a manager of a rest-stop in the remote mountain region, the local emergency service and the police involved seven helicopters.

In a separate incident, police said the bodies of two climbers, aged 21 and 22, were found on Monday, further east in the Alps in Bern canton. An alert was sounded late on Sunday but bad weather hampered rescue efforts. The victims were Italian, French and German nationals, police said, adding that efforts were underway to formally identify them. The families of the skiers had been informed.