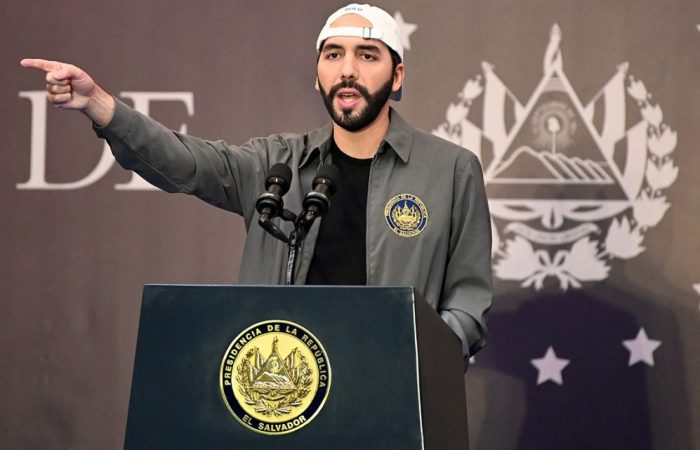 El Salvador’s President Nayib Bukele announced Tuesday that bitcoin becomes a legal tender, making the Latin American country the first one in the world to accept the digital currency as a legal thing.

A widespread domestic scepticism and international warnings of risks for consumers couldn’t stop President Nayib Bukele in his desire to make bitcoin a legal currency. The government claims the move will give many Salvadorans access to bank services for the first time and save some US$400 million in fees on remittances sent home from abroad every year.

Commenting on the unexpected move, Bukele wrote on Twitter Monday that “Tomorrow, for the first time in history, all the eyes of the world will be on El Salvador. #Bitcoin did this”.

The El Salvador, one of the poorest nation on the globe, started the ball rolling Monday evening by announcing El Salvador had bought its first 400 bitcoins, in two tranches of 200, and promised more were coming.

These first 400 bitcoins were trading at around US$21 million, according to the cryptocurrency exchange app Gemini.

Meantime, recent opinion polls showed a majority of El Salvador’s 6.5 million people reject the idea and will continue using the US dollar, the country’s legal currency for the last 20 years. For average El Salvadorian, the presidential idea to use bitcoin looks like dream.

In fact, a poor El Salvadorian is not able to invest in bitcoin because people barely have enough to eat, Batimes reports. Despite this, the government is installing more than 200 bitcoin teller machines, some guarded by soldiers to prevent possible arson by opponents.

Moreover, the ‘dreamer’ Bukele has promised US$30 for each citizen who adopts the currency. Meantime, 70 percent of Salvadorans opposed the move. As an illustration of the national economy’s collapse, the World Bank data shows that El Salvador received more than US$5.9 billion in 2020 from nationals living abroad, mainly in the United States.