Electricity stopped flowing from Sweden to Poland as a result of an accident. 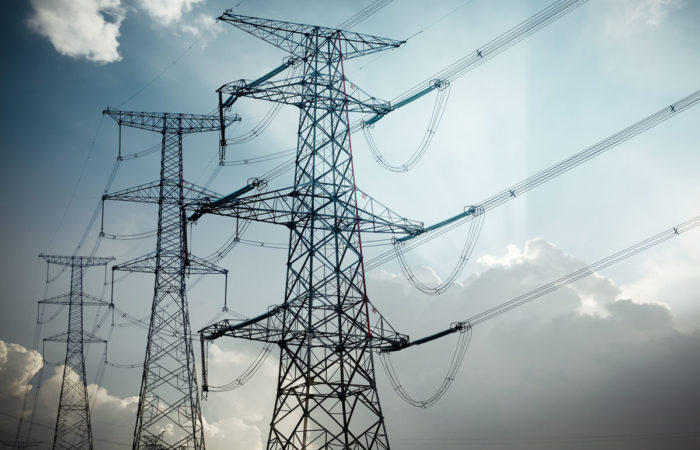 The transmission of electricity from Sweden to Poland was interrupted as a result of an accident.

According to information, the Danish island of Bornholm faced a power outage.

As the representative of the Swedish side explained, the electric cable that ran along the bottom of the Baltic Sea was not affected.

Previously, the accident happened at the transformer station on the Swedish side due to low oil levels. No other details of the accident have been released yet.

Earlier it was reported that in France they do not rule out power outages in homes in the cold winter. This was stated by the President of the French Committee for the Regulation of Energy (CRE) Emmanuelle Vargon. According to her, such measures will be extreme and most exceptional.