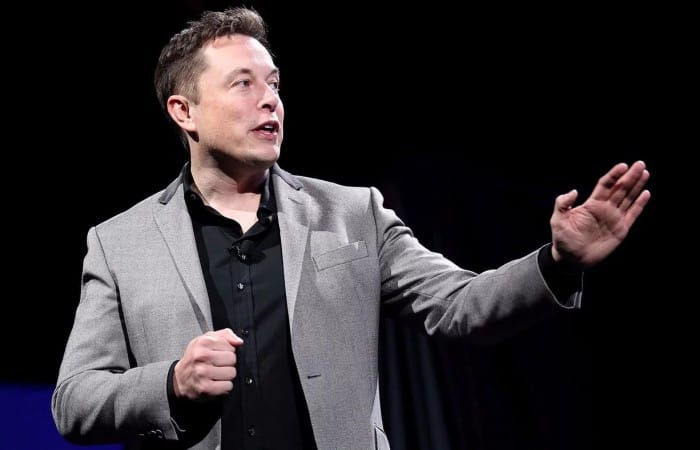 Elon Musk unveiled hat in March with «The Boring Company» on the front, and eight months after, billionaire claimed to have made $300,000 in hat sales for his tunnelling venture called The Boring Co.

A new Musk’s project surprised many experts but the idea of the tunnelling was really brilliant. After becoming frustrated with traffic in Los Angeles, Elon Musk decided to build a series of tunnels under LA with cars ferried around on pods at around 125 mph. Prior to starting the digging works, billionaire unveiled an accessory, the hat in March with «The Boring Company» emblazoned on the front.

The black cap finally went on sale in October for $20 each. On November, 21, the engineer wrote on Twitter that proceeds from boring hat sales are more than $300,000 and the money will be used to fund «more boring.»  $300K means around 15,000 caps have been sold, not bad!

On Tuesday, a Boring Co. spokesman said that the initial proposed route would start near Hawthorne and would «go along the 405 to Westwood, with a number of stops along the way.» Los Angeles lawmakers will face a thicket of policy questions over the proposed tunnel system, including which type of environmental review it would require, and whether the city should support a privatized transportation system that features new technology.

Despite the successful sell od the boring hats, Elon Musk continues to be a single, since his split from Amber Heard. The billionaire confirmed in his interview with The Rolling Stone that he felt the severe pain from the abrupt ending of their relations with the blonde actress.