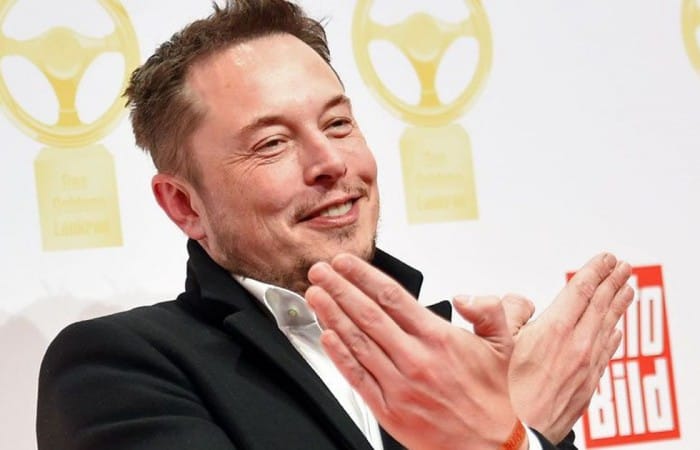 The company of Elon Musk, Boring Co got permission for the digging a new tunnel will be a 10.3-mile route that undercuts a state-owned operation of the Baltimore-Washington Parkway in Maryland. That route could eventually become the anchor point for a network that would span Washington to New York, with stops in-between at urban centres in Baltimore and Philadelphia, according to the LA Times.

In other words, the tunnelling will help to make the traffic easier in faster in one of the busiest zones. However, Pete Rahn, Maryland Transportation Secretary, in his interview for the LA Times said the Musk’s tunnel really wasn’t any different from the various utility access points that it provides permits for all the time. According to Mr Rahn, it wasn’t that complicated from a permitting perspective but there’s a lot of red tapes left to cut through to make a cross-state underground hyperloop an actual reality.

The Boring Company: plans and permissions

Maryland has offered inventor Musk a conditional permit so he can start operations but provided no financial support. It’s probably not a huge risk on Maryland’s part, given the limited scope of the initial project — and if this works out. Always remains a chance to turn the site into a tourist attraction for the start of the world-famous underground hyperloop network.

The innovative projects of Elon Musk look always fantastic and unbelievable but the inventor is a billionaire at the same time, that gives him a courage even in the cases when he is in talks with the authorities.