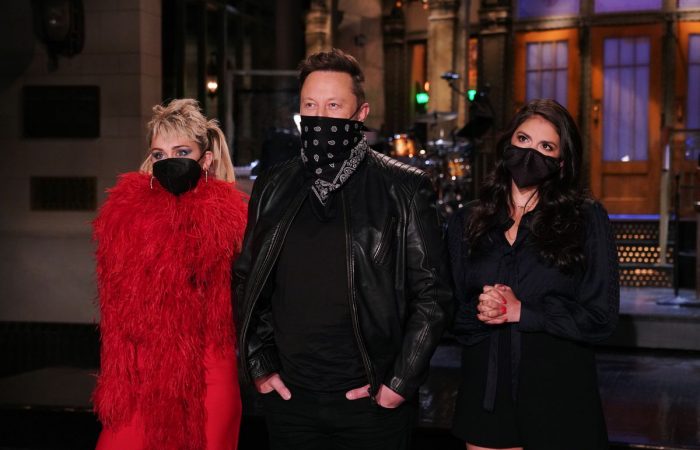 Elon Musk who was hosting the US TV show Saturday Night Live (SNL) confessed he has Asperger’s syndrome. The billionaire also addressed his controversial tweets and plugged Dogecoin.

An eccentric inventor Elon Musk announced while hosting the US comedy sketch show SNL that he has Asperger’s syndrome. It is when people often focus obsessively on a complex topic and have trouble with all socialization aspects. The mental disorder is named after German doctor Hans Asperger, who first described it in 1944.

“I’m actually making history tonight as the first person with Asperger’s to host SNL … or at least the first to admit it,” the Tesla founder confirmed during the opening monologue of the show.

In fact, the mental disease belongs to the autism spectrum, a family of conditions, which can severely inhibit a person’s mental and social development. Elon also joked about his controversial tweets. “Look I know I sometimes say or post strange things, but that’s just how my brain works,” he explained.

“To anyone who’s been offended, I just want to say I reinvented electric cars, and I’m sending people to Mars in a rocket ship,” said the SpaceX founder. “Did you think I was also going to be a chill, normal dude?”

The revelation about the mental disease coincided with meme-based cryptocurrency Dogecoin, and also mentioned it during his appearance on SNL. Soon after the mention, the price of the new cryptocurrency dropped by nearly 30% to $0.5 from around $0.7. However, it subsequently rebounded.

So far, Dogecoin remains little used in commerce or payments. SNL has been hosted by several other business leaders, politicians, and other non-entertainers.