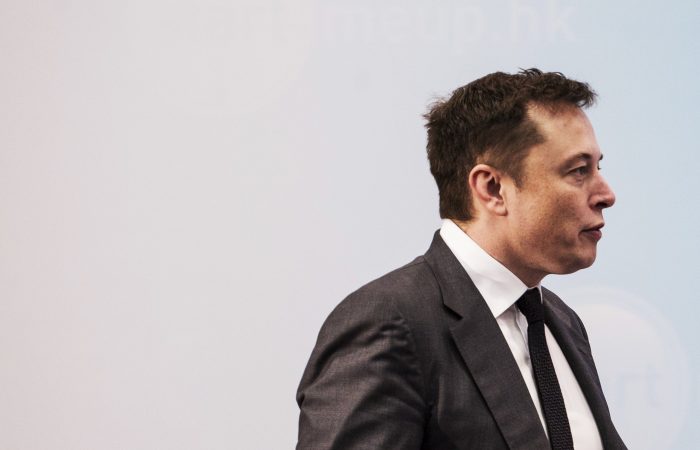 Neuralink, one of the biggest and the most controversial Elon Musk’s projects, has submitted for FDA approval for its data transmission system between people and computers, NSMedicalDevices reported. A billionaire said he believes in the green light for such an ambitious and useful project.

Elon Musk confirmed he aims to develop the technology until humans can merge with AI so that they won’t be “left behind” as AI systems become more and more advanced. His Neuralink seeks for FDA approval using a version of its device that is “only intended for patients with serious unmet medical diseases.”

In theory, the innovative medtech start-up Neuralink can enable paralysed people to control phones or computers solely with their brains. According to Musk who was presenting his startup in California, the system links the human brain to a computer, opening the new future for the paralyzed people. Neuralink was tested on monkeys but in order to start trialling on humans next year, the system needs FDA approval.

“It will take a long time, and you’ll see it coming. Getting FDA approval for implantable devices of any kind is quite difficult and this will be a slow process,” Musk said.

Neuralink: what the point?

The workings of Neuralink involve four tiny “N1” sensors threaded with more than 3,000 electrodes to collect brain activity data. The threads will be able to read neuronal signals from a paralysed patient’s brain and transmit that data to a machine enabling the patient to control it without any physical movements.

Neuralink isn’t the first attempt to link the brain and computer to make them work in the symbiosis. “This has a very good purpose, which is to cure diseases, and ultimately secure humanity’s future,” billionaire and inventor concluded.