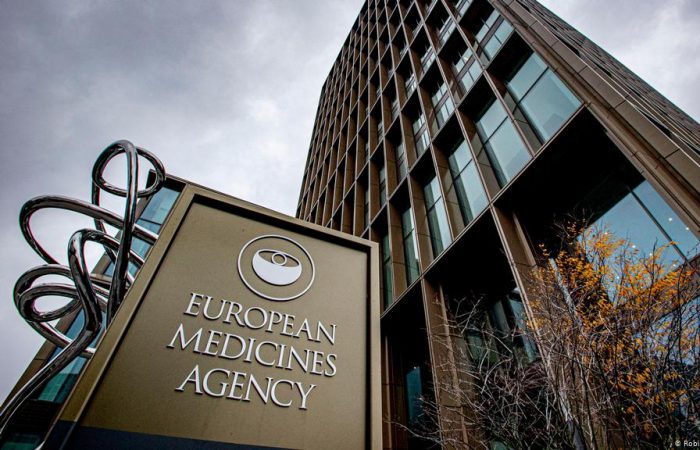 The European Medicines Agency (EMA) confirmed that there was a link between the AstraZeneca corona vaccine and blood clots. Thrombosis could be the side effect of the anti-virus jab.

EMA’s head of vaccines Marco Cavaleri said that the blood clots are the side effect of the AstraZeneca vaccine against the COVID-19. In his recent interview with the Italian daily Il Messaggero, the official said:

“In my opinion, we can say it now, it is clear there is a link with the vaccine. But we still do not know what causes this reaction,” Cavaleri explained.

Commenting on the evitable link, EMA’s head added that “in the next few hours, we will say that there is a connection, but we still have to understand how this happens”.

Despite the EMA’s opinion, people across the globe are continuing to receive the anti-COVID shots. The most recent example is Germany’s President Steinmeier. Angela Merkel also prosed that she will have her own vaccine doses made by AstraZeneca.

After several countries suspended the use of the jab the EMA declared that the benefits outweigh the risks and it should remain in use.

“We are trying to get a precise picture of what is happening, to define in detail this syndrome due to the vaccine,” Cavaleri said.

According to the EMA’s statement on March 31, a causal link with the vaccine is not proven “but is possible and further analysis is continuing.”

As of March 31st, the EMA had identified 62 cases of cerebral venous sinus thrombosis (CVST) in the world – 44 of them in Europe – among 9.2 million doses of AstraZeneca administered. But as is true of all medications, risks must always be weighed against benefits.