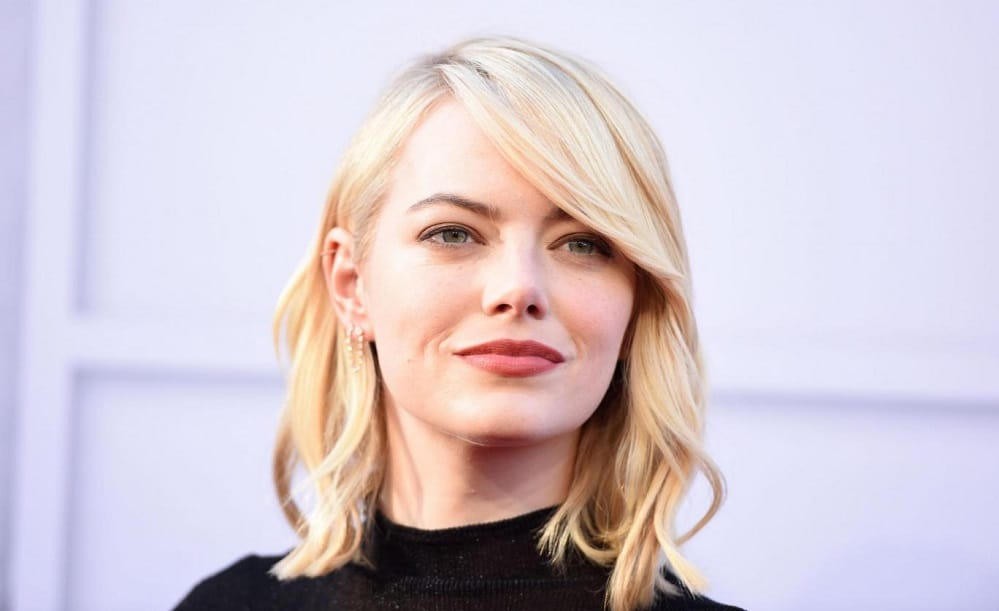 Emma Stone will never forget the year 2017 when she reached the top of her career – the young actress won the Best Actress Oscar statuette in February as well as became the highest-paid performer of 2017.

In other words, Emma Stone has dethroned Jennifer Lawrence who had topped the list for two years running. The musical La La Land allowed Stone banked a total of $26 million before tax over the 12-month scoring period held by Forbes.

“If my male co-star, who has a higher quote than me but believes we are equal, takes a pay cut so that I can match him, that changes my quote in the future and changes my life,”

The highest-paid actors of 2017 will be revealed next week.

So far, we know that ex-wife of Brad Pitt, Jennifer Aniston, is in 2nd place ($25.5m) while Ms Lawrence is number three this year ($24m). Her deals with Emirates Airlines, Smartwater, and Aveeno as well as her role in upcoming film The Yellow Birds.

In 2016, Lawrence topped the list last year with $46m. This year’s income was generated mostly from her Dior deal and her role in Darren Aronofsky’s forthcoming psychological horror mother!.