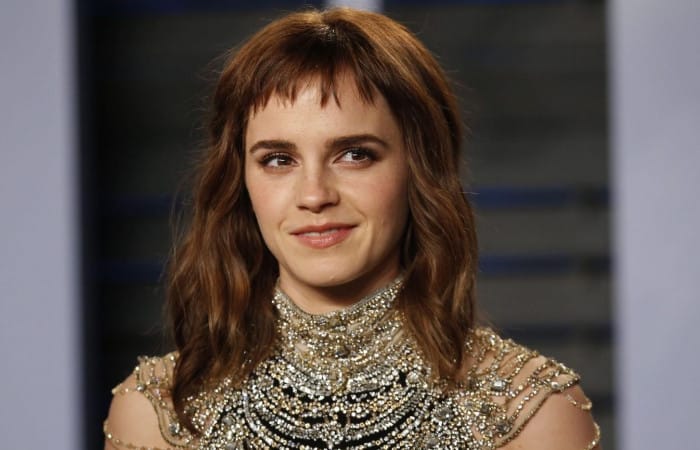 Emma Watson is known for her supporting the feminist movement has debuted a swanky new tattoo. That looks really cool but there is a mistake, Time’s Up written as Times Up, what a glaring error!

The actress Emma Stone appeared on the Vanity Fair red carpet after the 2018 Oscars, but there’s just something a bit off about the whole thing. Emma’s worthy cause was more than admirable but her new tattoo caused a question. The Circle star walked the red carpet for the Vanity Fair Oscars after-party with her new Time’s Up accessory – a tattoo that acted as a nod to the campaign that the star was front and centre for during the awards season.

On Emma’s hand, the glaring omission of a missing apostrophe transformed calligraphic tattoo Time’s Up to Times Up.

A mistake in the spelling can be forced or unforced, in fact, there is nothing criminal about it. In fact, Emma is a tireless campaigner for women’s rights who donated £1million to a fund for victims of sexual harassment ahead of the Baftas last month. She also joined a throng of women who donned black in a show of solidarity to the cause.

After such many efforts, it is easy to forgive her a little spelling mistake – it’ll get more people talking about the rights of women.