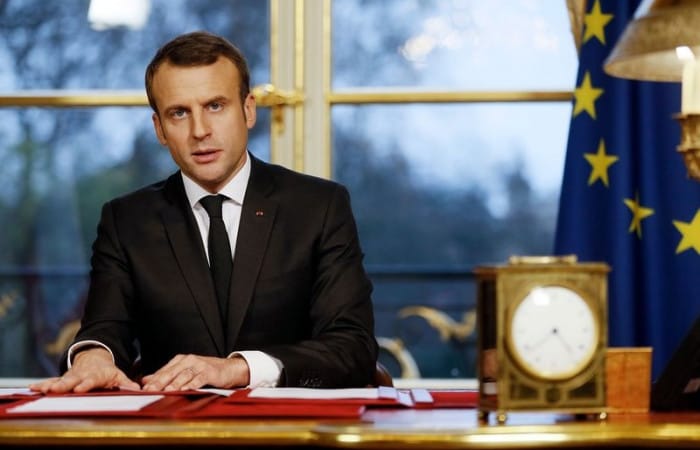 Emmanuel Macron is going to build a legal barrier against the fake news, the French President introduced a new law against the spread of the false public information in the lead up to elections.

The new legislation against the fake news proposed by Macron would allow for ‘content to be taken down, user accounts deleted and websites blocked if needed’. According to President’s plans, media regulators, such as French media watchdog CSA, would be given more power to fight fake news.

The French leader reminded in his speech the Russian media, he even openly accused Kremlin’s TV channel Russia Today (RT) of sowing disinformation about him during the 2017 French presidential run. Alas, the year 2017 has the only one aegis, the fake news. And when Vladimir Putin paid an official visit to France after Macron’s victory, the French leader used their joint press conference in Versailles to criticise Kremlin influence. Mr Macron said that Russian Sputnik and RT had engaged in spreading propaganda and fake news about Macron.

“When media organs spread slanderous falsehoods, they are no longer journalists,”

he concluded in front of the international press pool.

The actual topic – fake news – was included in Macron’s New Year’s address to the press corps at the Elysee Palace in Paris. The French leader said, in particular:

“I have decided that we will change our legal system to protect democratic life from this fake news,” Macron said on Wednesday evening. “During the election period, on the internet, content will no longer have exactly the same rules,”

“If we want to protect liberal democracies, we must be strong and have clear rules,”