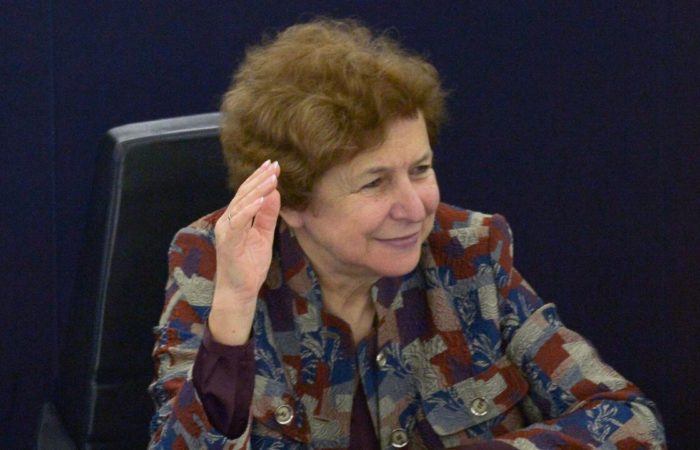 The Parliament of Latvia earlier adopted a law to suspend the operation of a clause of the intergovernmental agreement with Russia on the protection of monuments to Soviet soldiers in the country, which will allow the dismantling of the monument to the Liberators of Riga, located in Riga’s Victory Park. On Wednesday, the police closed access to the monument. Municipal services removed the flowers laid on May 9 near the monument with a tractor. Later, the inhabitants of the city again began to bring flowers there. On Thursday, the Latvian Parliament allowed the demolition of the monument.

Against the backdrop of this decision, Andrey Klimov, head of the Federation Council Commission for the Protection of State Sovereignty, said that Latvia needs to be “reasoned” by taking extremely tough measures, including economic ones. Foreign Minister Sergei Lavrov called what is happening “an international outrage.”