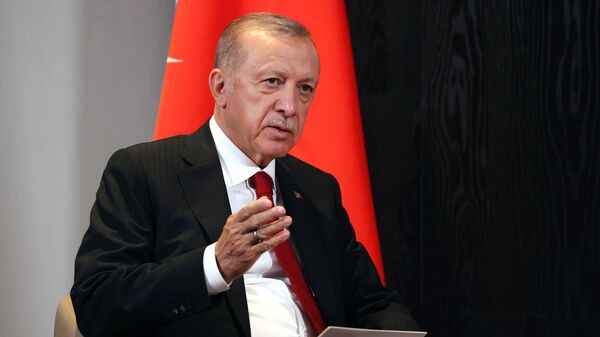 The situation in Ukraine has shown the failure of institutions for world security, said Turkish President Tayyip Erdogan.

“The Russian-Ukrainian crisis showed the failure of institutions. The correctness of our assertion that “the world is more than five” was confirmed by what happened. The world is questioning the relationship between politics and the economy, politics and security,” Erdogan said, speaking at a political forum in Istambul.

⠀
Five permanent members of the UN Security Council (Russia, USA, China, Great Britain, France) have the right of veto. It assumes that any of them can, in case of disagreement, block one or another decision of the main body of the UN. Ten non-permanent members of the Security Council do not have such a right. From time to time, some parties make calls to deprive this or that state of the right of veto.