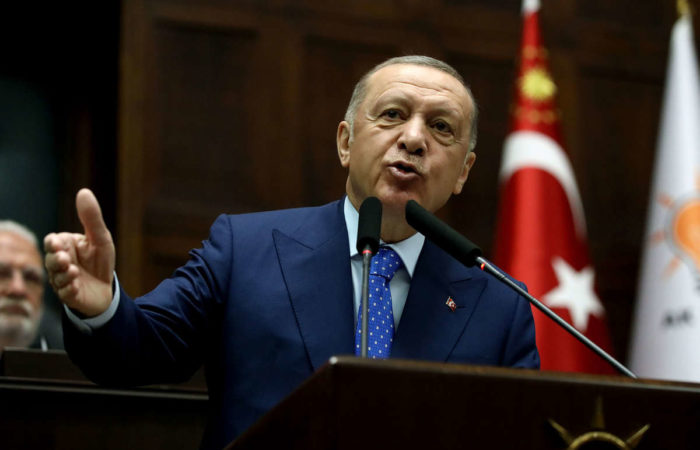 “Sweden and Finland must prove that they do not support terrorism, lift sanctions against Turkey. They must demonstrate that they are ready to show solidarity with the alliance … Ankara’s security concerns over Sweden and Finland’s applications to NATO are fair and justified” said the President of Turkey.

⠀
Turkey is currently blocking the entry of Sweden and Finland into NATO, accusing these countries of supporting the Kurdish rebels, whom Ankara considers terrorists.