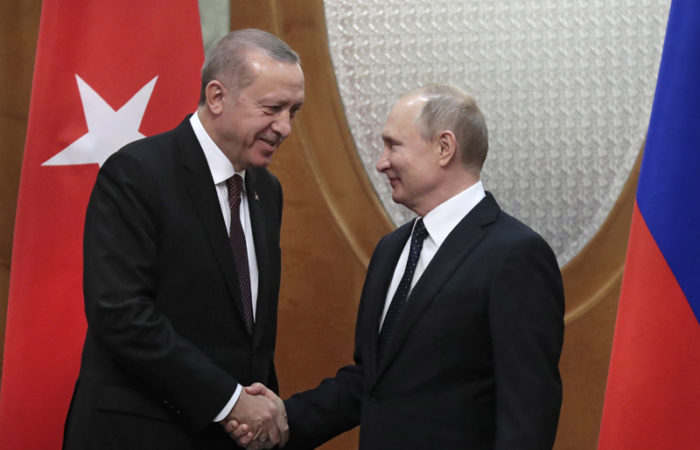 “The president will hold a bilateral meeting with his Russian counterpart,” the ministry said.

⠀
On July 19, Tehran will host the 7th meeting of the High-Level Cooperation Council between Turkey and Iran chaired by Erdogan and Ibrahim Raisi.

“During the meeting, relations between Turkey and Iran will be considered in all aspects, as well as possible steps to expand bilateral cooperation. In addition, during the negotiations, an exchange of views on regional and global issues will be carried out,” the office added.

⠀
On the same day Tehran will host the 7th trilateral summit in the Astana format with the participation of the presidents of Turkey, Russia and Iran.

⠀
Within the framework of this meeting, consultations will be held “on the current situation in Syria; the fight against terrorist organizations that pose a threat to the security of the region, primarily ISIS and the Kurdistan Workers’ Party; steps aimed at a political settlement and improvement of the humanitarian situation; the voluntary return of Syrians to the territory of Syria “.