Erdogan has appointed a Turkish ambassador to Israel. 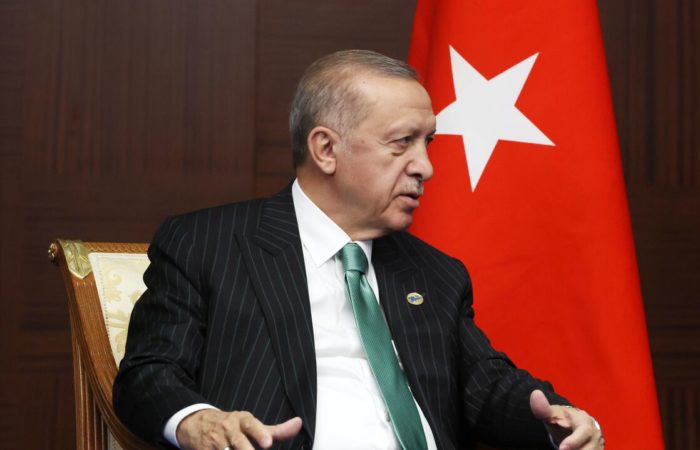 The presidential decree states that “Shakir Ozkan Torunlar, a member of the Foreign Policy Advisory Council, has been appointed as the Turkish Ambassador to the State of Israel in accordance with Articles 2 and 3 of Presidential Decree No. 3.”

Relations between Israel and Turkey deteriorated sharply in 2010 after the incident with the capture by Israeli special forces of the Mavi Marmara ship that left Turkey for the Gaza Strip. In May 2018, Ankara invited the Israeli ambassador to Turkey to leave the country after protests in the Gaza Strip against the background of the 70th anniversary of the founding of Israel and the transfer of the US embassy from Tel Aviv to Jerusalem, timed to coincide with the anniversary. Then 59 Palestinians were killed in clashes, more than 2.7 thousand were injured.