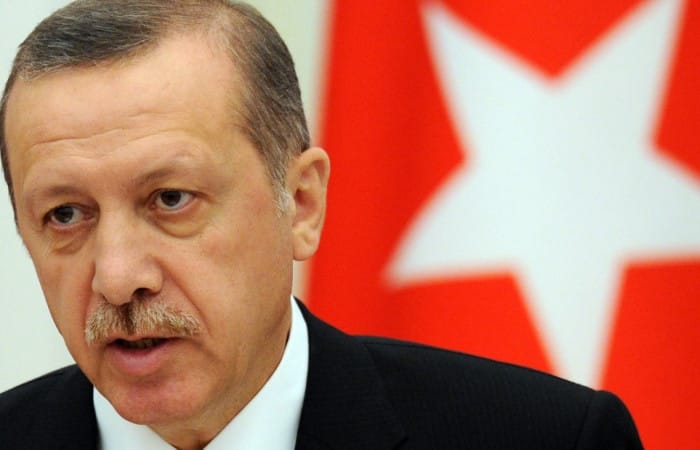 President Erdogan and his French counterpart Macron agreed that the United Nations Security Council’s ceasefire resolution should be implemented as soon as possible.

Presidents of France and Turkey had the phone conversation on Monday, during which both leaders said that the eastern Ghouta needs a ceasefire immediately, so the UN resolution should be applied across Syria, including in Afrin where Turkey is waging an offensive against a Kurdish group these days.

Last week, that resolution on Ghouta was vetoed by Russia, on Saturday, the UN Security Council approved a resolution calling for the ceasefire “without delay” to allow for aid deliveries and medical evacuations in Eastern Ghouta.

Despite the resolution demanding a 30-day ceasefire, Bashar al-Assad regime bombardment of the opposition enclave has persisted. Eastern Ghouta, a Damascus suburb, has been under siege for the last five years and humanitarian access to the area, which is home to some 400,000 people, has been completely cut off.

During the phone call on Monday, the Turkish leader shared the latest developments in Turkey’s ongoing Operation Olive Branch in Syria’s Afrin with Macron.  President Erdoğan told the French leader that refugees will be able to return to their homes after the terrorist elements are cleared from the area.

The Cyprus dispute, another sensitive issue, was also mentioned during the call as the sources said Erdoğan reiterated Turkey and Northern Cyprus’s sensitivities over the hydrocarbon resources off the east Mediterranean island. Turkey blames the Greek Cypriots for ignoring the rights of the Turkish side to the island’s natural resources by continuing with unilateral hydrocarbon exploration activities.