Erdogan will hold a talk with Putin 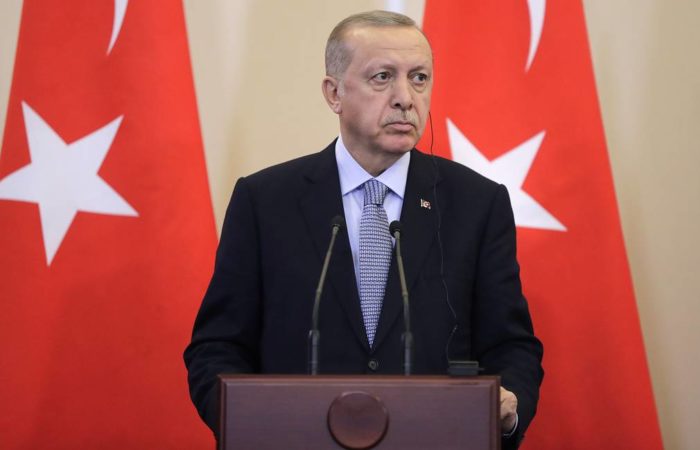 “I am planning negotiations with Mr Putin this week,” he said.

The Turkish leader also hopes that actions will be taken in Ankara or Istanbul to help resolve the situation in Ukraine.

At the same time, the specific date of the upcoming conversation between the leaders is not reported.

The previous conversation between Putin and Erdogan took place on April 28. Two days before, the leaders held another telephone conversation, during which Putin briefed Erdogan on the state of affairs in the talks between Russian and Ukrainian representatives.

The Russian president also told his colleague that there were no military operations in Mariupol, the city had been liberated. During the conversation, Putin specified that Ukrainian servicemen and militants of nationalist groups were blocked on the territory of the Azovstal plant. According to him, the Kyiv authorities should take political responsibility and order them to lay down their arms. The President of Russia specified that prisoners of war are guaranteed life, medical care and treatment in accordance with international legal norms.