Estonia has proposed withdrawing from the Mine Ban Convention. 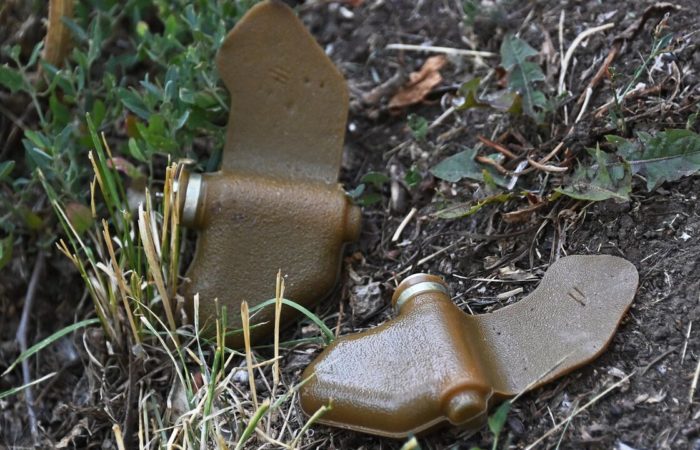 A group of deputies in the Estonian parliament presented a bill proposing to withdraw from the Mine Ban Convention, which, in their opinion, weakens the defense capability of the republic.

The former head of the Estonian Defense Forces, Ants Laaneots MP from the ruling Reform Party, and 19 MPs from the opposition Conservative People’s Party of Estonia submitted a bill to Parliament to denounce the Ottawa Convention, which bans the use, stockpiling, production and transfer of anti-personnel mines and requires their destruction.

⠀
The Convention was signed on December 3, 1997 in the Canadian city of Ottawa and entered into force on March 1, 1999. 163 countries have joined the Ottawa Convention. Estonia joined the convention in March 2004.
The deputies who submitted the bill believe that compliance with the requirements of the Ottawa Convention no longer meets the national interests of Estonia, as it weakens the defense capability of the republic in the light of the events in Ukraine.

“As a means of self-defense, an anti-personnel mine is effective, cheap and has a sufficient deterrent effect. Anti-personnel mines are unique combat weapons in the sense that, in the event of mass use, they have, in addition to direct losses, a serious psychological effect in the form of fear that enemy soldiers would experience if movement on the battlefield,” the explanatory note to the bill says.