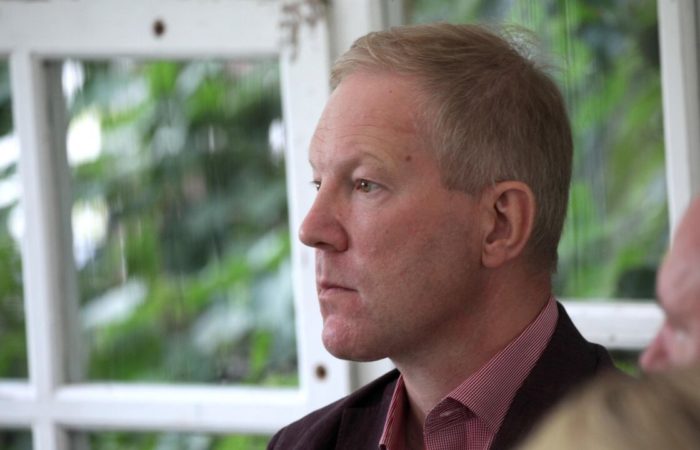 Marko Mihkelson, chairman of the Estonian Parliament’s Foreign Affairs Committee, has resigned from his post over the baby photo scandal.

“Despite the fact that public attacks on me and my family are unfair and heinous, I have decided to step down as chairman of the commission. I do not intend to refuse to participate in Estonia’s foreign and security policy and will run for parliament in next year’s elections.” , Mihkelson wrote on social media on Monday.

On October 27, some media published articles about Marko Mihkelson, alleging that he took indecent photographs of minor children from his wife Tuuli Mihkelson’s first marriage.

This story happened several years ago, and the trial in this civil case was settled by an amicable agreement. There are no culprits left, some journalists believe that a politician should not have “skeletons in the closet.”

According to them, Mihkelson testified to the police about the photos in 2020. The police did not open a criminal case, but called such photos “ethically unacceptable“.

⠀
Tuuli Mihkelson previously explained on social media that the photos were taken from her phone, which, under unknown circumstances, was taken over by her ex-husband and leaked to the media. She also noted that her current husband, Marko Mihkelson, did not take any photographs of her children that she did not know about, or that would cause her questions as a mother.