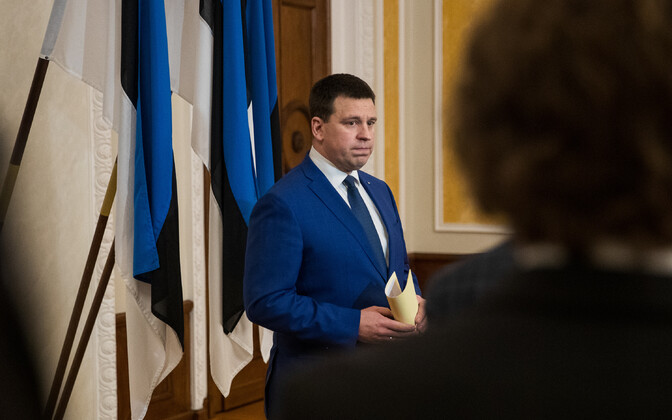 PM Ratas said that the decision to resign was made after consultations with Center Party board members of the party. The suspicions lodged by the Office of the Prosecutor General today do not yet mean that someone is definitely guilty, but they inevitably cast a serious shadow on all the parties involved.

On Wednesday, Ratas have communicated with both the prosecutor general and the ISS, who both affirmed that they have no suspicions with regard to PM.

Commenting on his resignation, the head of government added that the KredEx loan had been comparable to a €100-million sum granted to ferry line Tallink in summer.

estonia’s PM will likely continue as caretaker prime minister until a new coalition is formed.