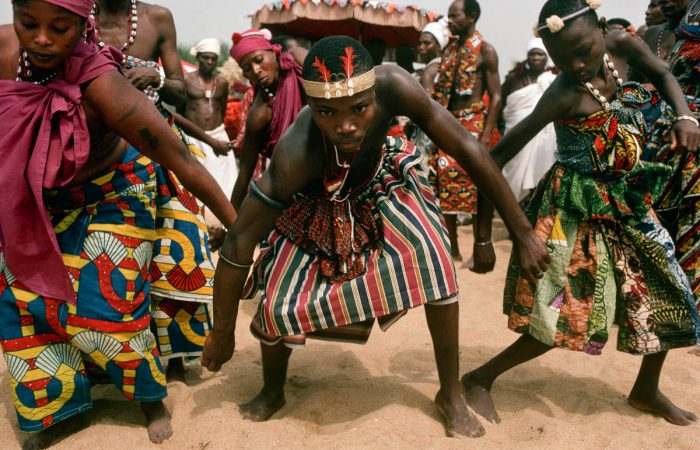 eSwatini, former Swaziland, bans voodoo competition, according to The Times of Swaziland. King Mswati III issued a personal decree, in which he expressed his concern about unnecessary competition among healers.

One of the last absolute monarchs on the planet made a decision to ban ‘witchcraft and magic’ activity in eSwatini. King called healers and magicians stop their competitions where they used to demonstrate their powers.

According to Cabinet, a competition pitting witchdoctors against each other in a battle of skills this weekend in former Swaziland has been banned. Traditionally, the competition planned to be held in Manzini.

The governmental statement reads that «The proposed competition of witchcraft and magic spells was unheard of in the country and it was regarded as an anomaly in the lives of the people of eSwatini.»

The government warned that any activity related to witchcraft will face the full might of the law. The Witchcraft Act of 1889 defines witchcraft, sorcery or the practice of voodoo as a punishable offence.

«Government cannot sit back and watch while the lives of the citizens of this country are exposed to illegal and weird practices that have the potential to poison the minds of (Swazi people), especially children,» the official added.