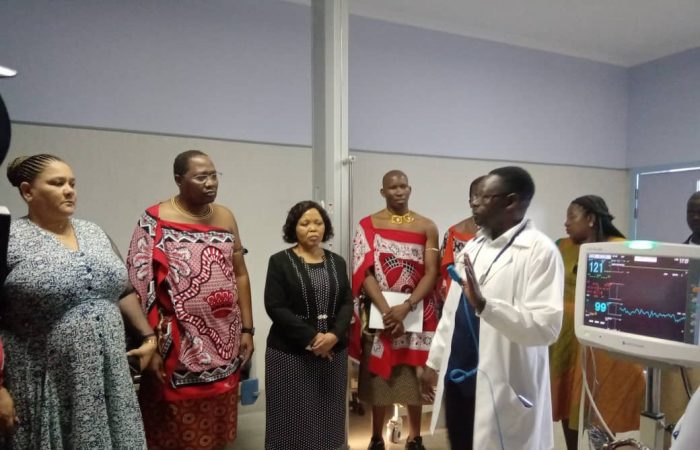 The labour minister of eSwatini’s government Makhosi Vilakati died from the complications of the novel pathogen. He becomes second top official to succumb to COVID-19 after the minister of public service, AllAfrica reports.

A senior official in the small southern African nation of eSwatini, former Swaziland, has died after he contracted the COVID-19 virus. According to the acting prime minister, the country has lost already two Cabinet members due to a virus.

“His Majesty’s government notifies the nation of the sad passing of Member of Parliament Makhosi Vilakati, the Minister of Labour and Social Security,” acting PM Themba Masukuconfirmed Saturday.

Minister of labour passed away at a South African health facility. Since last week, Vilakati had been admitted for a specialized treatment procedure arising from a COVID-19 pathogen. The local eSwatini hospitals are overloaded with patients.