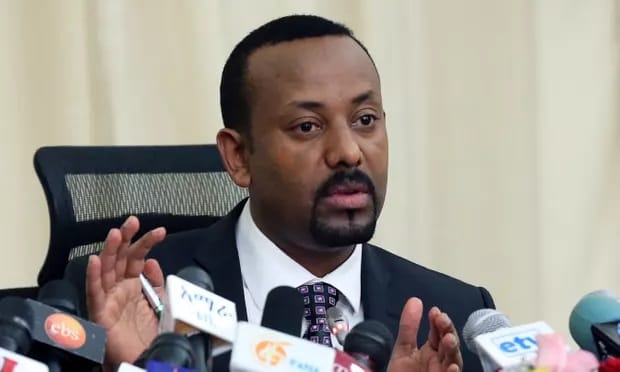 Half of Ethiopia’s new cabinet posts are now held by women, Financial Times reported. The major reshuffle resulted in appointing the key ministries of Peace, Trade and Industry, as well as Defense, confirmed the prime minister’s chief of staff.

After the major reshuffle, Ethiopia still faces deep challenges: a critical shortage of foreign currency, only temporarily solved by an infusion of cash from the United Arab Emirates. Among other problems. is growing inequality, a shortage of jobs for a huge number of graduates, significant environmental damage, ethnic tensions and a hunger for change.

Prime Minister Abiy Ahmed has committed to major reforms of Ethiopia’s tightly controlled state since taking power in April. He has overseen the release of thousands of political prisoners, ended a 20 year war with neighbouring Eritrea and promised to open up key industries to foreign investment for the first time.

According to the experts, the pace of the changes has surprised even his most ardent supporters in Ethiopia but the relaxation of usual restrictions on freedom of expression has been accompanied by a spike in political and ethnic violence.