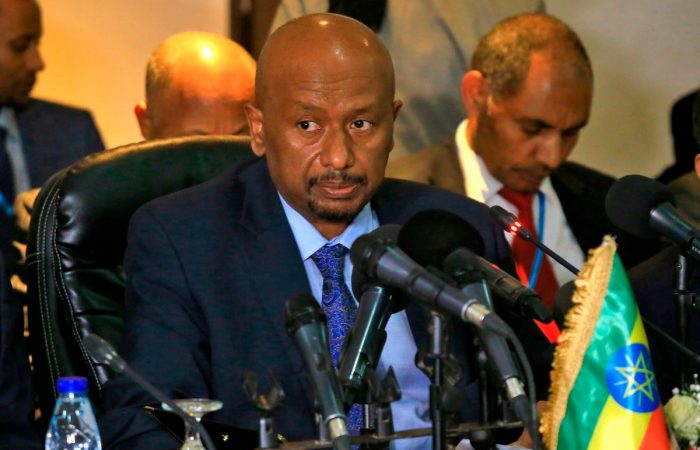 The Egyptian Ministry of Irrigation has announced it had begun filling the reservoir behind the Grand Ethiopian Renaissance Dam (GERD), for a second year. The giant hydropower dam remains the stumbling block in the relations between the three neighbouring countries.

In its response to Ethiopia’s notification, the Egyptian Irrigation Minister has sent an official letter to his Ethiopian counterpart. The document informs that Egypt’s categorical rejection of Addis Ababa’s unilateral measure, which constitutes a «clear and dangerous breach of the Declaration of Principles agreement signed between Egypt, Ethiopia and Sudan in 2015.

Moreover, the Egyptian official said, the Ethiopian move violates international laws and norms that govern projects. GERD should be built on the common basins of international rivers, including the Nile River.

In its efforts to calm down the North African water problem, the UN Security Council will hold on a special session on July 8th, at the request of Egypt and Sudan, to discuss Ethiopia’s dam.

After Ethiopia announced raising the level of alertness for its forces deployed in the dam area, with the aim of securing the second stage of the filling process, Egypt voiced its concern because believes that believes it will restrict its access to Nile waters.

Egypt is receiving around 55.5 million cubic metres a year from the river, almost all its water. For the country that heavily depends on Nile water, GERD’s filling becomes a problem.

There is also an unresolved issue over how fast the dam will be filled, with Egypt fearing if it is filled too quickly, it could affect the electricity generated by the Aswan High Dam, The MEMO reports.