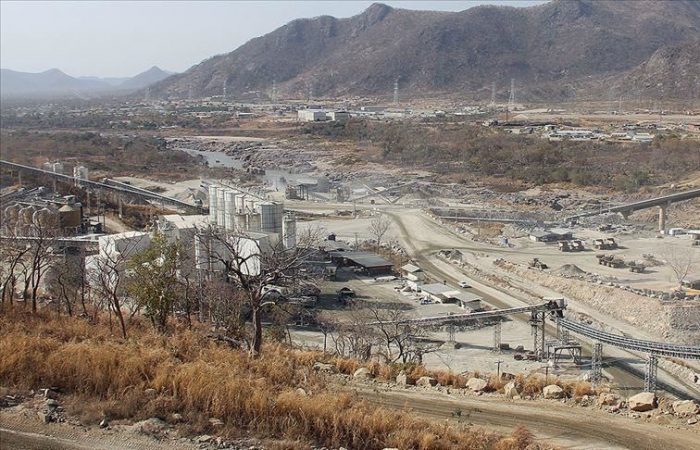 Ethiopia’s population urgently needs access to the electricity, that is why Grand Ethiopian Renaissance Damfeeds hopes and aspiration of the people in the poor African country. However, the trilateral project caused many side effects, Dam even dispute stokes anti-Egypt feelings.

In Ethiopia, the issue of electricity is vital, and the construction of a dam remains an important aspect of the economy. So far, some 68 million people of the 110 million population of the Horn of Africa nation has no access to electricity, while 24% of the population lives on less than $1.90 a day.

Consequently, possible electrifying would transform people’s lives. In fact, the daily routine without electricity in the 21st century looks weird. In fact, cooking the day’s meal with firewood is still laborious, and it is increasingly becoming expensive.

As of April, the $5 billion- GERD has been constructed since 2001 “is 72%+ completed”, said Hailu Abraham, an official of the GERD’s Popular Participation and Mobilization Coordination Council.

The purpose of the GERD was to provide energy to those 68 million Ethiopians and fledging industry without causing significant harm to Egypt and Sudan. However, Egypt, which depends on the Nile for 90% of its water, fears that the dam will reduce its “historic water rights on the Nile’’ which was enshrined in the 1929 and 1959 colonial-era agreements that provided Egypt with 55.5 billion cubic meters of annual Nile water flow.

In general, the initial conception and construction of the GERD had “significantly altered” the efficacy of Egypt’s “historic water rights on the Nile River.” That is why the Ethiopians have managed to build the GERD, and shattered the very foundations of Egypt’s reliance “on colonial-era agreements.”