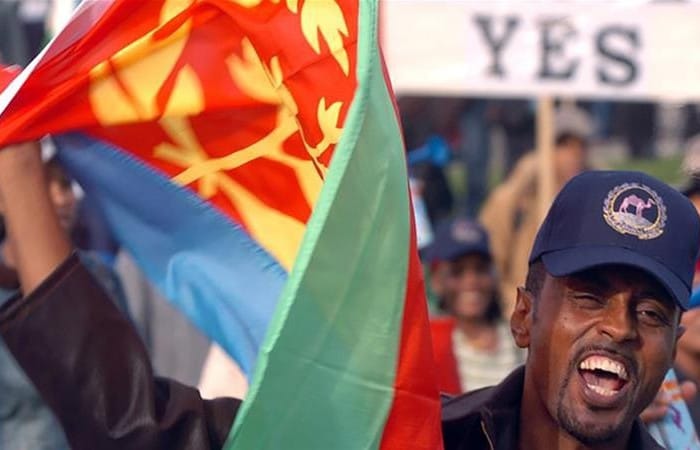 Eritrea and Ethiopia are good friends already, their borders was opened after twenty years of war, BBC reported. The peaceful initiative was marked by attensdance of the leaders of the two countries witnessed the reopening at Burre, as part of their ongoing rapprochement.

Couple of months ago, the peace between two neighbouring African states was hard to imagine. But the wind of changes brought peace to both Eritrea and Ehiopia. The border reopening coincides with the Ethiopian New Year, adding to the festive atmosphere. Families divided by the conflict will be able to go and visit each other after more than two decades.

The war, fought over the exact location of the boundary between Ethiopia and Eritrea, began in May 1998 and left tens of thousands of people dead. It ended in 2000 with the signing of the Algiers agreement. But peace was never fully restored as Ethiopia refused to implement a ruling by a border commission established by the agreement.

The rapid changes have started in July when Ethiopia’s prime minister Abiy and Eritrea’s President Isaias signed a declaration saying that the state of war between the two countries was over. Next step, a reopening the border between the countries, was made in time.

“Resolving the border concerns paves the way for not just the resumption of Eritrea’s relationship with Djibouti, but its wider integration into the Horn of Africa, as this was one of the key lingering disputes preventing that,”

a researcher with the Institute for Security Studies (ISS) said.