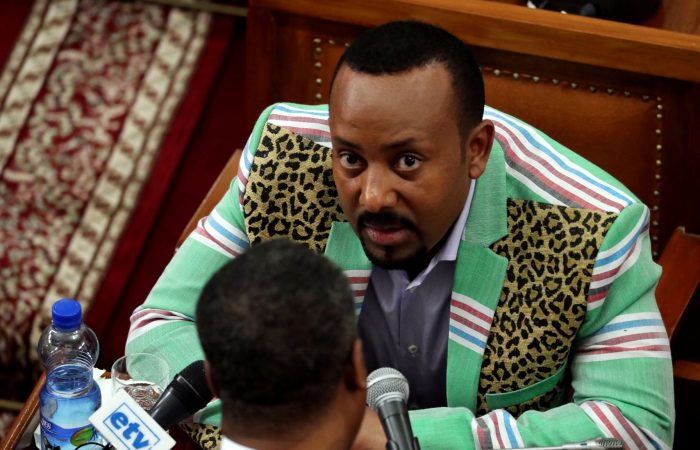 Ethiopia’s head of the government rejected an idea of international ‘interference’ in Tigray armed conflict. Prime minister Ahmed Abiy said his country will handle the war on its own as a 72-hour surrender ultimatum runs out, Al Arabiya reports.

The international community expresses the growing concern over the Tigrau conflict. While European leaders call for dialogue and halting to deadly fighting in the Tigray region, Ethiopia’s PM sees that as “interference”.

In his Wednesday statement, PM Abiy “appreciates the well-meaning concerns of our friends” but rejects such a kind of assistance.

The end of PM’s ultimatum for Tigray regional leaders to surrender is almost run out but the African nation rejects “any interference in our internal affairs.”

“The international community should stand by until the government of Ethiopia submits its requests for assistance to the community of nations,” the PM’s statement reads.

Abiy insists on calling the conflict a “law enforcement operation” while tanks encircle Mekele, in a final push to arrest the leaders of the Tigray People’s Liberation Front.

Over two weeks, the communications remain almost completely severed to the Tigray region of some 6 million people, complicating efforts to verify the warring sides’ claims. In fact, it is not clear how many people in Mekele are aware of the warnings and the threat of artillery fire in the coming hours.