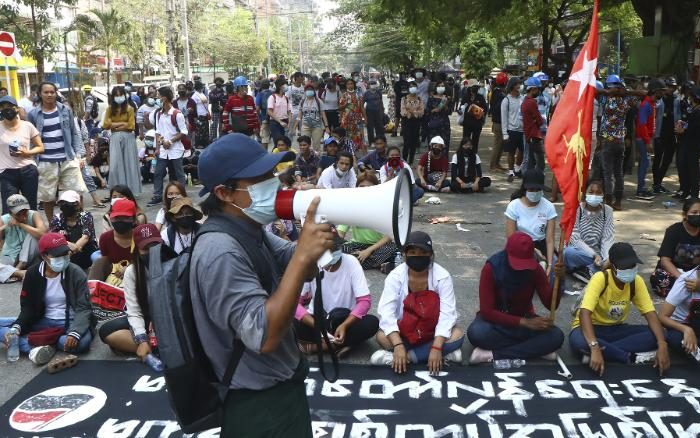 After the military junta has been bombing by air the region of Myanmar controlled by the Karen guerrillas, they have to give an ultimatum to the illegal government.

The guerrilla groups’ warning comes after a weekend in which the number of people killed by the Junta reached 510, according to the Assistance Association for Political Prisoners (AAPP). On Tuesday, the worst day of the junta’s terror, three guerilla groups threatened to annul their cease-fire agreement if the military junta continues to kill citizens. Among them are:

“I am delighted and grateful to our brothers and sisters… for once again showing strong leadership against this brutal and illegitimate regime,” said Dr SaSa, spokesman for the “legitimate government” that the elected lawmakers formed.

According to SaSa, the UN Security Council meeting on Wednesday should invoke the Responsibility to Protect Principle to ensure the welfare of the population and avoid a bloody uncontrollable massacre. The activist also demanded that the UN designate the junta as a terrorist organization. That is why it should be immediately cut off the military’s access to financial assets and weapons, and try the generals at the ICC in The Hague, teleSUR news agency reports.