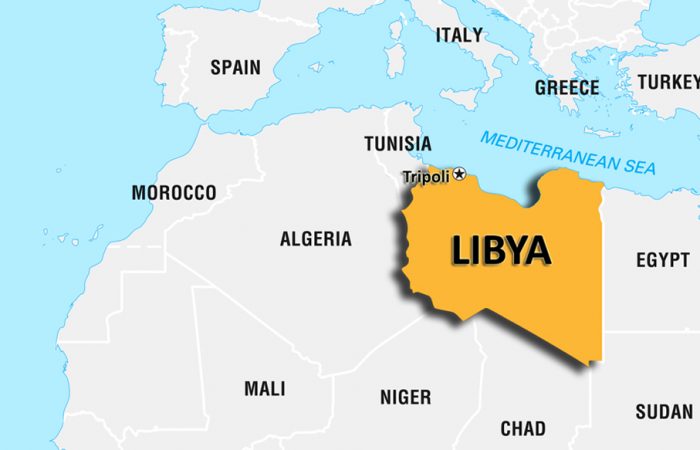 The election of Libya’s new temporary government will help to curb the political crisis in the country. The EU and Arab League on Sunday welcomed the new leadership, which will rule Libya until elections in December, The Strait Times reported.

The top EU diplomat Josep Borrell said in his statement that the EU hailed the agreement on Libya’s transitional unified executive authority. The historical document anticipates the election of an interim presidential council and prime minister.

Commenting on the latest developments in Libya, Mr Borrel also reiterated that this was an important milestone in the Berlin Process. The armed conflict in the North African country should be ended soon while the country is on its way towards national elections due Dec. 24, 2021.

“We encourage the House of Representatives to vote on the Libyan Political Dialogue Forum (LPDF) outcomes according to the timeline agreed in the Road Map adopted by the LPDF in Tunis in November 2020,” the EU statement said.

According to Borell, Libya had made significant progress towards securing lasting peace and stability. In the frame of Berlin process, it is opening of its energy sector, the cease-fire agreement of Oct. 23 between the rival sides in the country, the roadmap for the upcoming elections and selection of a transitional unified executive authority.

The Arab League hails the election of Libya’s Presidential Council, as well as its prime minister. In its written statement, the multinational body emphasized the bloc’s support for all national efforts in Libya to reach a final and comprehensive solution.