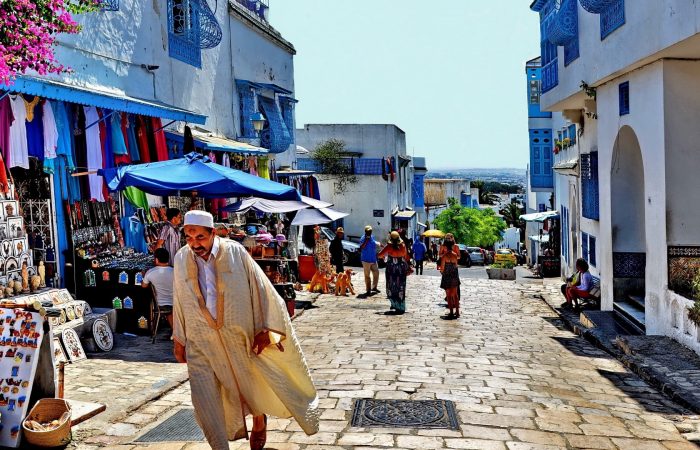 The Ambassador of the European Union to Tunisia met the head of Tunisia’s General Labour Union (UGTT) to discuss the political developments in the North African nation, RT reports.

Marcus Cornaro believes that Tunisia could get through its current crisis “only through dialogue and partnership.” During the Tuesday meeting, the Ambassador to the EU added that the union would support Tunisia “until it passes this adversity and reaches democracy.”

According to the preliminary plan, EU possibly supports Tunisia during the crisis and negotiations with the International Monetary Fund (IMF).

Last July, Tunisian President Kais Saied cited Article 80 of the constitution to dismiss Prime Minister Hicham Mechichi, freeze the work of parliament for 30 days. In addition, he insisted on lifting the immunity of ministers, and appointing himself as head of the executive authority until the formation of a new Cabinet.

This came after violent protests broke out in several Tunisian cities criticising the government’s handling of the economy and the coronavirus. Demonstrators had called for parliament to be dissolved.

He appointed a head of the government on 29 September and a government has since been formed. Last month, the Tunisian President announced that a referendum will be held on 25 July to consider ‘constitutional reforms’ and elections would follow in December 2022. However, opposition leaders remain under house arrest.

So far, the majority of the Tunisian political parties slammed the move as a “coup against the constitution” and the achievements of the 2011 revolution.