EU countries have not agreed on the inclusion of Russian diamonds in the list of sanctions. 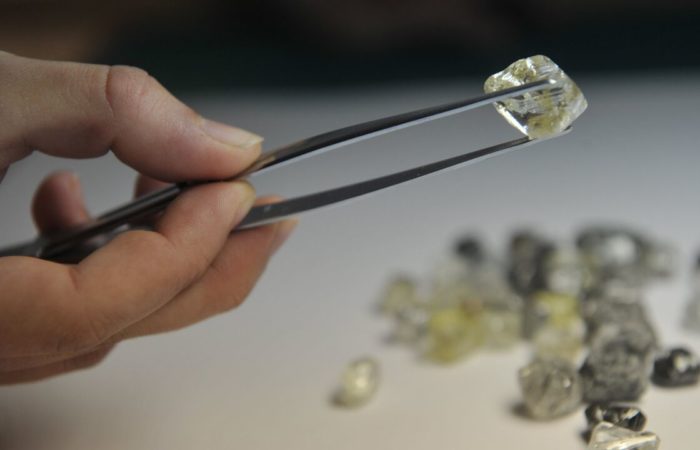 The countries of the European Union failed to agree on the inclusion of diamonds from Russia in the number of sanctioned goods, Andrzej Sados, the Polish ambassador to Brussels, told reporters, whose speech was broadcast on Polish television.

“Unfortunately, diamonds are the defeat of one country, one city in the EU,” Sados said, referring to the resistance of Belgium, whose Antwerp is considered the diamond capital of the world.

“It is difficult to explain from an ethical point of view why diamonds should be excluded from the sanctions lists,” he added.