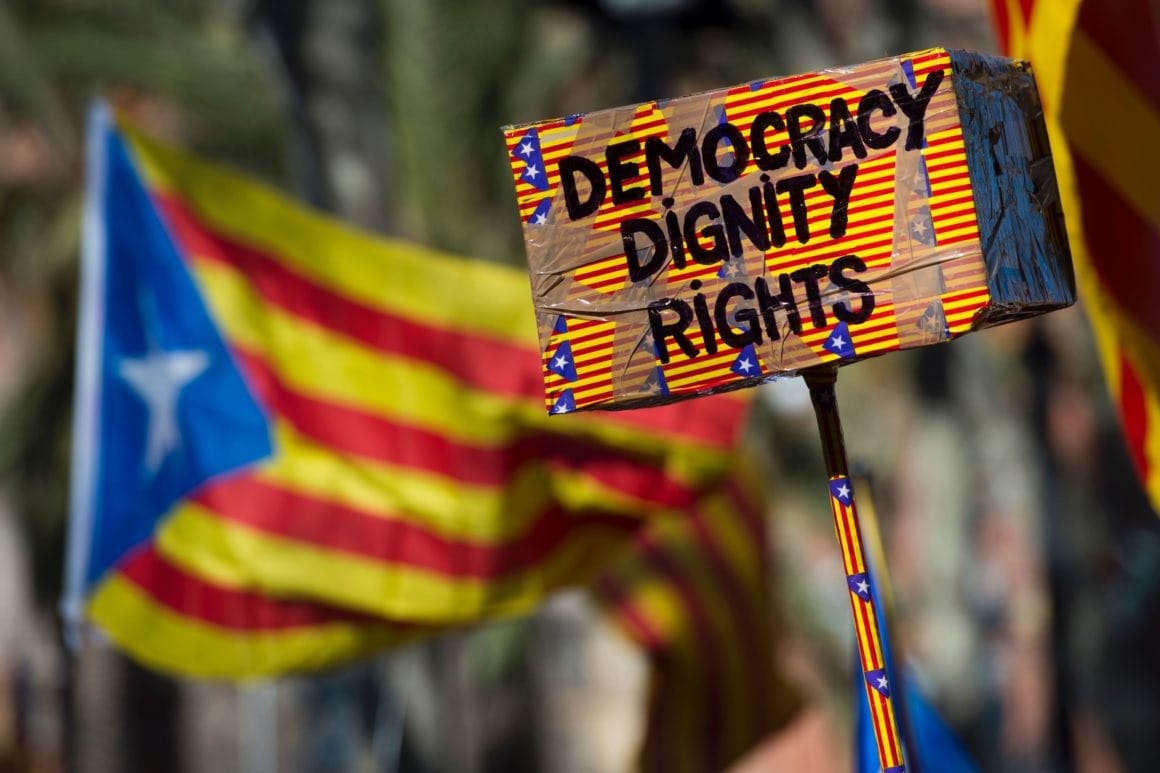 The Europian Union sees the Catalonian referendum as not legal action, said the EU executive’s chief spokesman Margaritis Schinas on Monday. It is time for EU to open the dialogue on this important issue.

The European Commission rejects to accept the results of Sunday’s independence referendum in Catalonia, according to the EU, that was “not legal” action. At te same time, the EU urged to open dialogue with the Spanish government, underlining that violence never was a tool n politics.

The legacy of the referendum in Catalonia is absolutely clear – under the Spanish constitution, the vote in northeastern Spanish region was not legal. On Monday, during the regular news briefing, this opinion was expressed by Margaritis Schinas, the EU executive’s chief spokesperson.

“This is an internal matter for Spain that has to be dealt with by the constitutional order in Spain,”

he said, while adding it was time for unity and dialogue, not violence. The German Deputy Foreign Minister Michael Roth also supported the EU colleagues, saying,

According to Mr Roth, all EU states should respect and strictly adhere to the principles and rules of the rule of law and democracy – that is the cornerstone of the European Union.

The German top official added as well that political conflicts in the European Union should be solved via dialogue rather than with violence on the streets. The European countries are worrying with the recent developments in Catalonia. The EU members believe that separatism was not the answer after a violence-marred independence vote was held in the northeastern Spanish region on Sunday.