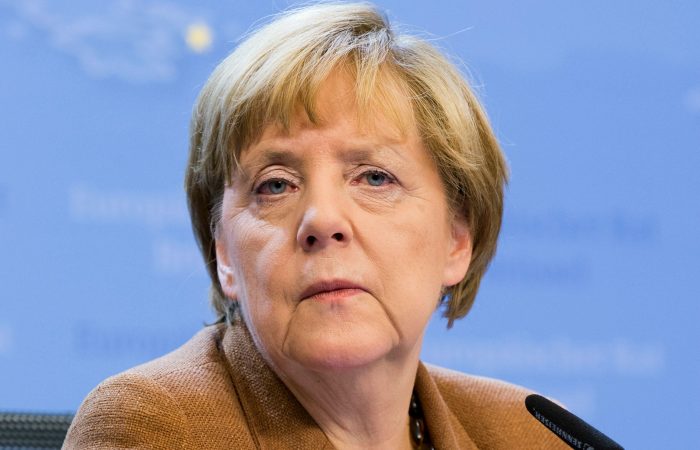 EU top diplomats set to hold a videoconference on Tuesday to discuss the alarming situation in Afghanistan following the seizure of the Afghan capital by the Taliban, Prensa Latina reports.

Josep Borrell tweeted on Monday that the extraordinary meeting was convened “after intense contacts with partners in the past days and hours”.

“Afghanistan stands at crossroads. Security and wellbeing of its citizens, as well as international security are at play,” EU foreign policy chief said after the Taliban entered Kabul on Sunday.

The rebels have taken control of Afghanistan for the first time in almost 20 years. The Afghan government has collapsed and President Ashraf Ghani fled abroad. According to Russia, Mr Ghani should go on trial for his move.

On Sunday, there have been scenes of panic and chaos at Kabul airport as desperate residents try to flee the war-torn country.

Commenting on the latest developments in Kabul, more than 60 countries have issued a joint statement calling on the Taliban to allow people to leave safely.

“Given the deteriorating security situation, we support, are working to secure, and call on all parties to respect and facilitate, the safe and orderly departure of foreign nationals and Afghans who wish to leave the country,” the statement read.

The Afghans and international citizens who wish to depart must be allowed to do so, people deserve to live in safety, security and dignity. We in the international community stand ready to assist them.

A number of nations have started evacuation flights out of Kabul for their diplomats, citizens and some local Afghan staff.