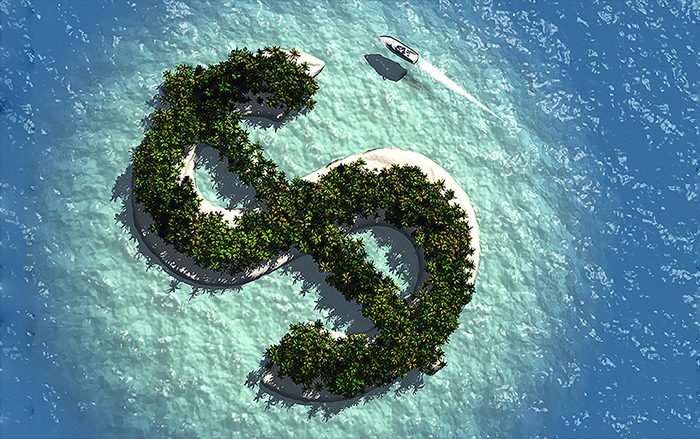 The EU’s blacklist and a grey list of tax havens were created in December 2017 but this week, several countries have been removed from. The UAE, Switzerland and Mauritius have restored their financial reputation, Reuters reported on Thursday.

The finance ministers of 28 EU states agreed that the financial discipline of the United Arab Emirates, Switzerland and Mauritius is high enough, that means the countries could be removed from the lists of territories deemed to be acting as tax havens.

That decision was immediately called a whitewash by the activists who suggest these countries still use the widespread avoidance schemes used by corporations and wealthy individuals to lower their tax bills.

In December 2017, the EU countries decided to distance them from the countries where is able to launder dirty money. Blacklisted states face reputational damage and stricter controls on transactions with the EU.

The EU finance ministerial panel is regularly reviewing both grey and black lists. This time, Switzerland and UAE were happy to leave those shameful lists. Countries in the EU grey list could be moved to the blacklist if they fail to deliver on their commitments.

The UAE has adopted new rules on offshore structures, giving it a clean-sheet on its tax practices. In September, the Middle East country has adopted an amendment that excluded from the requirement only firms in which the UAE government owns directly or indirectly a 51% share of the capital.

Under an initial version of the overhaul, the UAE exempted from the requirement all entities in which the UAE government, or any of the Emirates of the UAE, had direct or indirect ownership (no threshold) in its share capital, an EU document said.

EU delisted several countries from the blacklist and greylist

Among other countries that were delisted from the financial greylist are The Marshall Islands, Albania, Costa Rica and Serbia.

The EU has whitewashed two of the world’s most harmful tax havens, Chiara Putaturo of Oxfam, an anti-poverty group, said in reference to the decision of delisting Switzerland and Mauritius. Both the countries reported the recent reforms, however, they continue to offer sweet treats to tax-dodging companies.