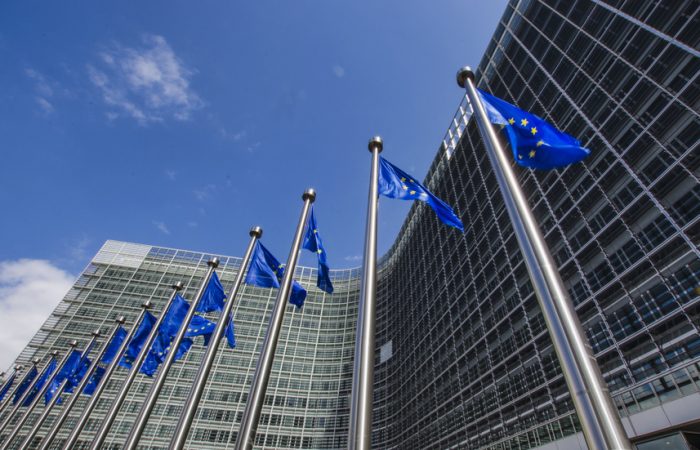 European Commission President Ursula von der Leyen has announced purchasing of 300 million doses of vaccine. The antivirus manufacturers, Pfizer and BioNTech, will provide an initial purchase of 200 million doses of their vaccine to the EU nations.

The contract with Pfizer and BioNTech was announced on Wednesday. The EU will buy up to 300 million doses of the anti-COVID drug.

This month, the results from a phase three, the late-stage study of potential COVID-19 vaccine show it is 90% effective in preventing the virus, said Pfizer and BioNTech.

«In the wake of Monday’s promising announcement by BioNTech and Pfizer on the prospects for their vaccine, I’m very happy to announce today’s agreement … to purchase 300 million doses,» EC head von der Leyen said in a statement.

According to the EC President, this fourth contract allows EU nations to consolidate an extremely solid vaccine candidate portfolio. That move makes European states closer to a sustainable solution of the pandemic.

Wednesday’s announcement of the contract marks the fourth of such agreements, which already include AstraZeneca, Sanofi-GSK and Janssen Pharmaceutica NV.

The European Center for Disease Prevention and Control reports that there are more than 12.87 million cases of COVID-19 throughout Europe and more than 305,290 deaths.