EU workers in Switzerland are young and well educated 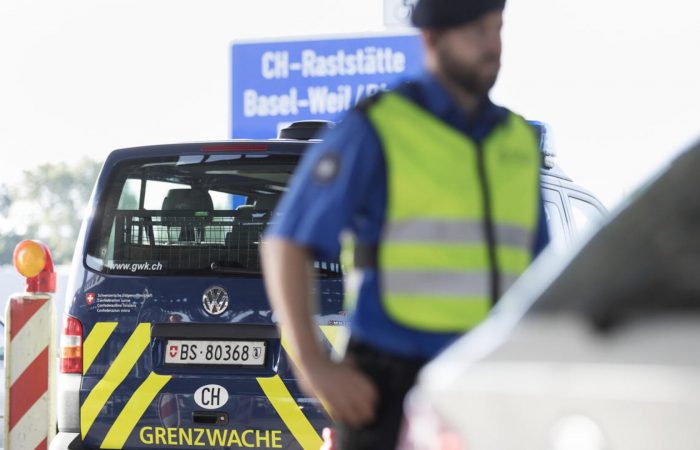 About 25 percent of Switzerland’s workforce comes from the EU, and those people are mostly young but well educated, according to the recent study. As The Local Switzerland reports, Switzerland is in second place in Europe, behind only Luxemburg, in terms of the number of EU/EFTA nationals employed in the Alpine nation.

The Eurostat, a statistical office of the European Union, reports that 25 percent of Switzerland’s workforce comes from European Union or EFTA countries. In other terms, that represents around 1.4 million people. Every working day, over 330,000 cross-border professionals commute to their Swiss jobs from France, Italy, Germany, and Austria.

“Participation in the Swiss labour market is extremely high among EU nationals,” Boris Zürcher, head of the labour department at the State Secretariat for Economic Affairs (SECO) said in an interview with RTS television.

However, this foreign workforce is not taking jobs away from the Swiss. According to Eurostat, they have complementary qualifications. Often, Swiss firms look for specialists in a particular field and they can’t find them in Switzerland. So, recruiting them from abroad is a perfect option.

Switzerland remains one of the wealthiest European countries. However, Zürcher’s data is contrary to the comments made recently by a rightwing politician Magdalena Martullo-Blocher, who believes that the foreigners “are taking the place of the Swiss” in the job market.

In fact, most often these specialists come from a neighbouring country, relatively young and well educated, says the Swiss migration service.

In fact, nearly 60 percent of EU/EFTA nationals in Switzerland occupy positions in so-called intellectual, scientific or highly qualified professions, according to the 2020 report of the Observatory on the Free Movement of Persons.

They mainly work in the pharma, finance or new technology sectors. About 10 percent are in management positions. The current shift in migratory flows between the EU/EFTA and Switzerland since the free movement of people agreement entered into force in 2002.

At the beginning, there were a lot of French and German applicants. Little by little, the phenomenon has moved to southern Europe.

Today, the trend seems to be shifting to Eastern Europe, notably Poland, Slovakia, Romania, and Bulgaria, where restrictions on free movement were lifted when these nations joined the EU, the Swiss migration service data shows.