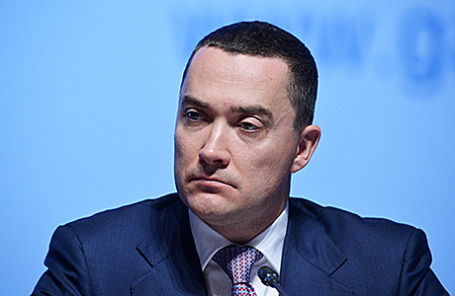 The official representative of “Gazprom” Sergey Kupriyanov said that Europe has increased the number of applications for the supply of Russian gas, despite the holidays.

“Gazprom is supplying Russian gas for transit through the territory of Ukraine in the usual mode in accordance with confirmed requests from European consumers – 71.7 million cubic meters on April 30,” he told the reporters.

According to the GTS operator of Ukraine, on Friday the volume of applications was 65.4 million cubic meters.

In addition, the transit through the Yamal-Europe gas pipeline from Germany to Poland remains at a maximum level of 1.3 million cubic meters per hour, as evidenced by the gas transportation operator Gascade.

On April 29, Russian Finance Minister Anton Siluanov told that Europe would not be able to abandon Russian gas in the nearest future. At the same time, the Russian Federation is already working on deliveries to other countries. Prior to this, Siluanov noted that the Russian side did not refuse to fulfill its obligations and contracts.