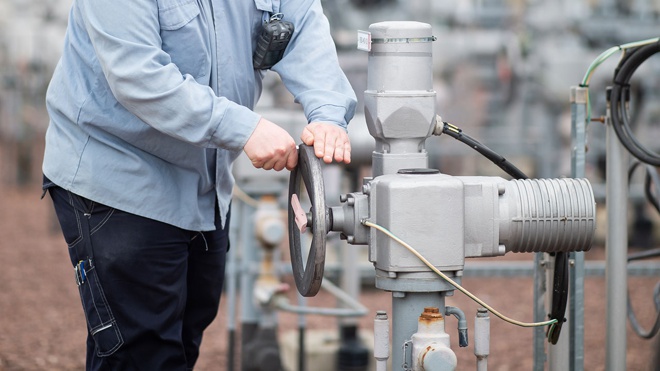 Europe, refusing to supply gas from Russia, is now trying to take it away from developing countries that did not follow the “herd instinct”. Thus, provoking an energy crisis in the countries. Power supply problems are already visible in Bangladesh and Pakistan.

A significant part of the tanker fleet, which until recently delivered LNG mainly to Asia, is now heading to Europe to compensate for the gas shortage in the region. The EU should not solve its energy problems at the expense of the countries of the global South,” the article says.

Peer believes that the actions of countries in Europe exacerbate the suffering of millions of people in developing countries.