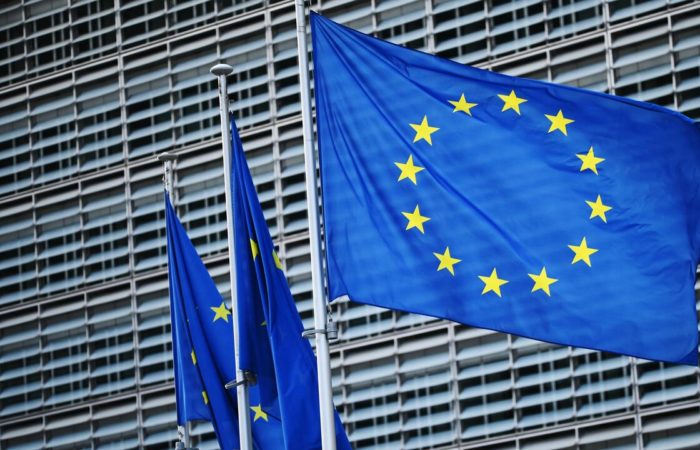 The European Commission and representatives of the EU countries discussed the preparation of the ninth package of sanctions against Russia, the list may include 180 positions, including in the field of technology, finance and media.

According to diplomatic sources, there is confidence that an agreement on anti-Russian sanctions can be reached relatively quickly, possibly before the meeting of the Foreign Affairs Council and the EU summit next week.

The West stepped up sanctions pressure on Russia over Ukraine, which led to higher prices for electricity, fuel and food in Europe and the United States. Russian President Vladimir Putin has previously stated that the policy of containment and weakening of Russia is a long-term strategy of the West, and sanctions have dealt a serious blow to the entire global economy. According to him, the main goal of the West is to worsen the lives of millions of people. The Russian Federation has repeatedly stated that Russia will solve all the problems that the West creates for it.