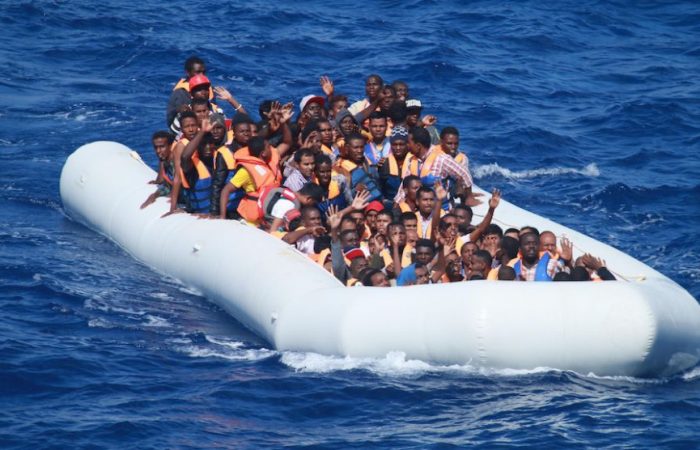 The European migrant crisis requires tough and more accurate laws to kee the situation under control. This week, European Court of Human Rights has ruled unanimously and without the right to appeal, that the expulsion carried out by the Spanish authorities of two African migrants to Morocco in 2014 was absolutely legal.

The court’s decision has created a precedent, the legal expert said. However, the expulsion of two illegal migrants in 2014 complies with the law and did not violate the human rights of those people. Thus, Spain did not violate the European Convention on Human Rights when it expelled two men from the Spanish enclave of Melilla to Morocco.

The verdict states that «the plaintiffs put themselves, in fact, in an illegal situation» by deciding «not to use the legal procedures that existed to enter Spanish territory legally.»

The 17 judges of the European Court on Human Rights even insisted that the expulsion of the migrants was «a consequence of their own conduct», thus making the victims guilty of their own fate.

In 2014, a year before the flux of migrants, the expulsion of the two African migrants was condemned by the European community. It was even appealed by the Spanish Government. The appeal has had the open support of France, Italy and Belgium, and opens the door to its application at EU level, in fact legalizing the expulsions of migrants who have arrived on European soil, without establishing its time or precise circumstances.

To summarize, the European Court on HR seems to have no concerns about the fate, physical integrity or human rights of the expelled people, aspects that are not contemplated in their sentence, and in that sense, it would also allow the expulsion of migrants to neighbouring countries, such as Morocco, Libya or Turkey, who are constantly denounced for their mistreatment, imprisonment and reprisals against migrants on their way to the EU.