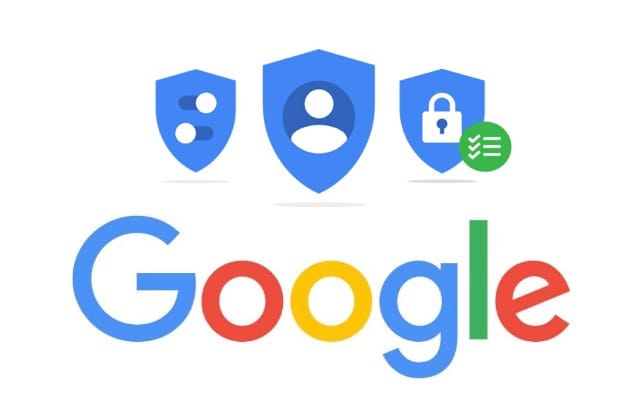 The General Court of the EU announced its decision regarding the tech corporation Google’s appeal. The lega body dismissed on Wednesday Google’s appeal against a €2.4-billion fine for breaching EU competition law.

In its ruling, the EU court dismissed Google’s claim, confirmed the European Commission’s reasoning on the breach of EU antitrust regulation, and upheld the amount of penalty.

“By favoring its own comparison shopping service on its general results pages through more favorable display and positioning, while relegating the results from competing comparison services in those pages by means of ranking algorithms, Google departed from competition on the merits,” the GC found.

In 2017, Google and Alphabet introduced a lawsuit at the EU court after the European Commission imposed a penalty of €2.4 billion for abusing Google’s dominant position on the market of online searches by favouring its own shopping comparison service over other similar products.

Four years ago, the Court upheld €2.4-bln fine for Google, stressing that “Google favors its own comparison shopping service over competing services, rather than a better result over another result” by this practice.

The tech giant can appeal against the decision at the supreme court of the bloc, the European Court of Justice.

Maintaining fair competition in the EU’s internal market is one of the few exclusive competencies of the EU. It allows the European Commission to decide on state aid rules and fine companies for breaching EU antitrust law.